New Delhi [India],: Finway Capital on Tuesday announced Rs. 14 crores in its loan bank until now, with an effort to cross up to Rs. 35 crores by the end of this fiscal year.

Finway has also reported that the number of collateral loans is higher than others at the start of this financial year. These collateral loans have lower interest rates and lesser risks involved which a salaried worker, as well as a small entrepreneur, can easily afford.

Therefore, loan amounts are not only secured for the company but also offer plenty of benefits for the individuals and companies.

To “Empower People Financially”, Finway will soon launch Financial Freedom App in coming few months. The app will make it easier for people can directly contact the team Finway. Whether it is about making any service request or to get relevant information, the app will give them quick assistance.

A survey reported that nearly 76 percent of the Indian population lack financial literacy, which surely is not a good sign for the nation. To decrease this rate until the end of this fiscal year, Finway Capital plans to hold know-how sessions and seminars free and open for all.

“As many working professionals and salaried youth are not really aware of a plethora of financial services and its benefits, we are planning to organize seminar, webinars, and other campaigns to increase financial literacy amongst the population as a part of our CSR activity,” said founder and CEO, Finway Capital, Rachit Chawla. 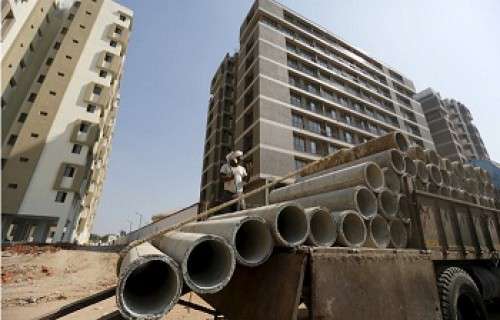 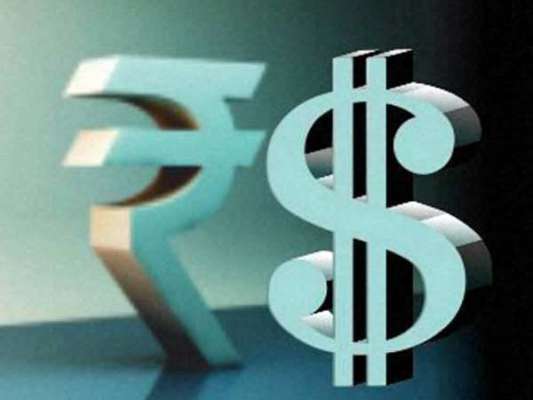 Rupee touches record low of 70.08 against US Dollar