[India], Feb 9: In a shocking incident, a four-year-old girl was mauled to death by a tiger in Kerala’s Thrissur on Friday.

The body was recovered by police from the nearby tea garden in Thrissur.

As reported, police conducted a search operation in around the village where the victim used to live following a missing complaint filed by the parents of the girl early today. 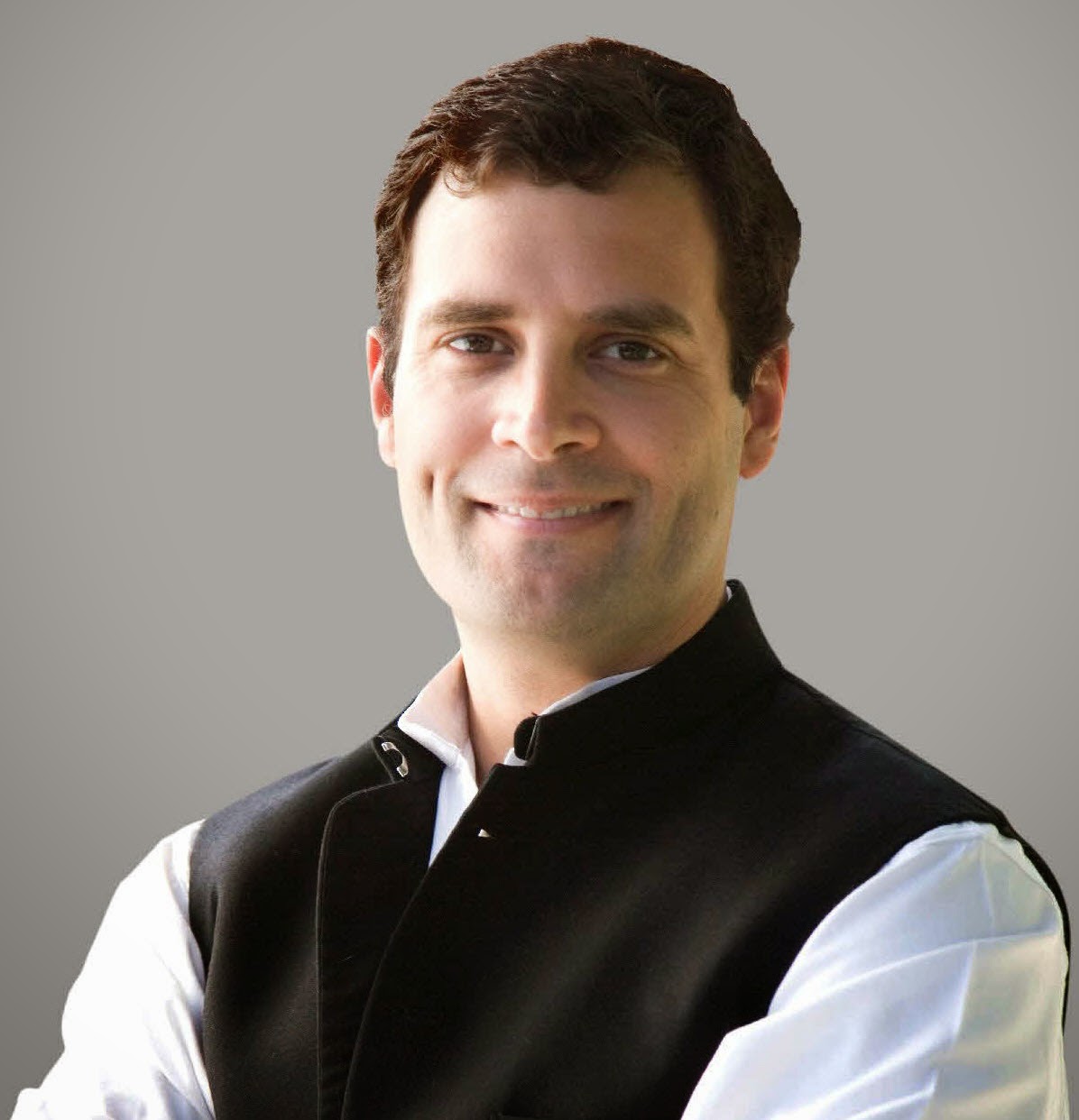 What women expect from Union Budget 2018