[India], Feb 9: Congress leader Ahmed Patel on Wednesday cornered the Bharatiya Janata Party (BJP) by targeting the discord, currently faced by the party with its allies.

In his Motion of Thanks delivered to the President’s address, Patel said that the “rosy picture” of the country, presented by the latter, was not received with as much enthusiasm by the BJP’s allies.

“Their ally in Maharashtra says that BJP is continuously lying and that they will not contest the 2019 elections together. Their ally from Andhra said- you have gone back on your words. Punjab ally said that the target of crossing the 272 mark seems difficult,” Patel said.

It is notable that the BJP’s ally in Andhra Pradesh- Telugu Desam Party (TDP) expressed its disappointment with the latest budget, over the allocation of funds for Andhra Pradesh.

Meanwhile, the ever widening rift between the BJP and the Shiv Sena party came to its peak after the former announced to pull the plug on the alliance for the next general elections. 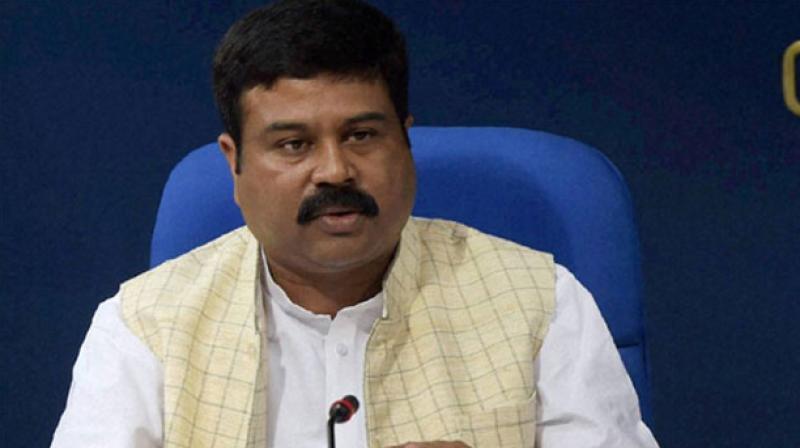