[India] A 21-year-old motorcyclist lost his life after his neck got stuck in a wire tied between two police barricades placed on the road near Netaji Subhash Place last night.

A case has been registered with the Delhi Police under section 304A of Indian Penal Code (causing death by negligence). Further investigation is going on.

Till now 7 people including beat constables and division officers have been suspended.

The SHO of Netaji Subhash Place was sent to the district line.

Sunil, a relative of the victim told to media, “There were two barricades which were tied to each other by a wire. There was no light when he was coming towards the barricades and the wire hit him.”

“He succumbed to his injuries a little while after being hit. There was no police officer here and it was the locals who tried to help him. There should have been a PCR van over here. Minutes before this incident, another man had bruised his neck due to the wire,” he added.

The victim’s mother has demanded an investigation into the matter and called for stringent action against those responsible.

She said, “My boy wanted to join the police forces and the police force has taken his life. He had gone to attend a wedding in Delhi and while coming back to his home, this incident took place. I demand punishment for those who are responsible.” 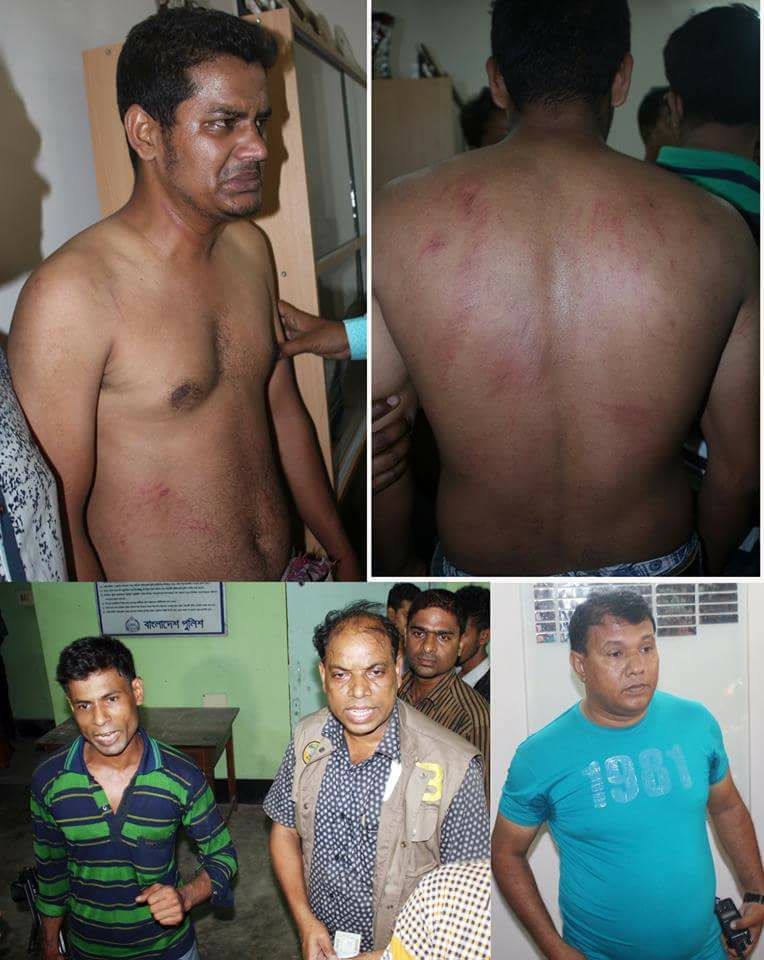 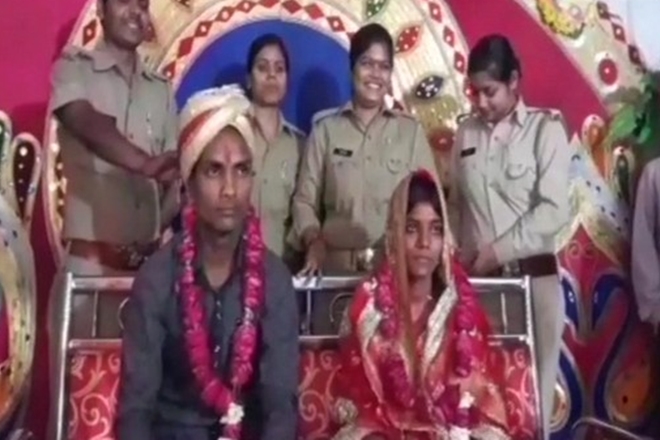 UP couple ties the knot at police station, here’s why