[India], Jan 5: In a bizarre incident, Chhattisgarh’s Shivmangal has filed a police complaint against his son for killing his pet dog in Surajpur district.

He went to the Bhatgaon police station with the body of his dog on his bicycle and lodged an FIR against his son, who had allegedly killed him with a sharp-edged weapon.

Shivmangal, who was nurturing the dog for past one year, now wants his son to be punished.

“I wasn’t present at home when the incident took place. It’s very disturbing for me to see my pet dead”, he told the media.

The police arrested the son for showing cruelty against an animal.

“We have registered a case under Section 429 of the cruelty against animals act. The accused has been arrested. The matter is under investigation,” Bhatgaon Sub-Inspector Deepak Sahi said. 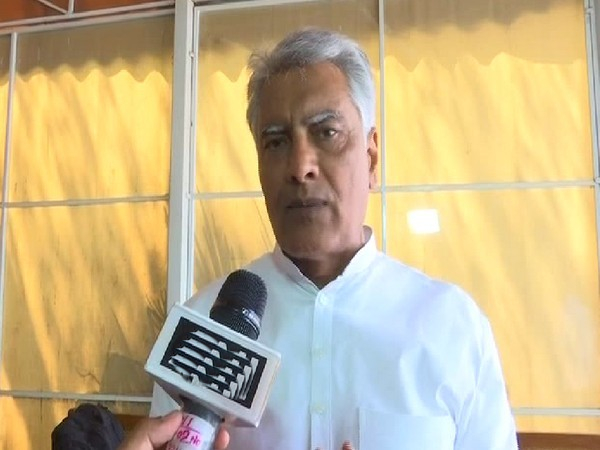