Kolkata: A teacher of a private English medium school was arrested on Friday for allegedly sexually abusing a girl student here, police said.

“Soumen Rana, a dance teacher, at a south Kolkata primary school has been arrested under Protection of Children from Sexual Offences (POCSO) Act for… abusing a Class 2 student,” police said.
Denouncing the incident, West Bengal Education Minister Partha Chatterjee said appropriate action would be taken against the concerned school if it was found that the student safety guidelines were not being properly followed.

“I have repeatedly said that the school authorities must ensure safety of the students. Especially in girls schools, security of the students should not be handed over to the male employees,” Chatterjee said.

“We have developed a new set of safety guidelines for schools. If those guidelines are not followed, the government and the concerned department will certainly take appropriate action,” he added.
The incident came to light on Thursday evening. Since Friday morning a group of angry guardians gathered outside the school premises have been demanding punishment for the offender.
They also held the school authorities responsible for not having adequate security equipment like CCTV cameras in place and employing male teachers in an all-girls’ school.
“They are saying the CCTV cameras have been removed because repair work is going on. How can they compromise with our children’s safety even after taking so much money every year?” a guardian said.

“Why should there be male teachers in a girls’ school? Specially subjects like dance or physical education, that involve physical activity, should always be taught by female teachers,” another parent said. 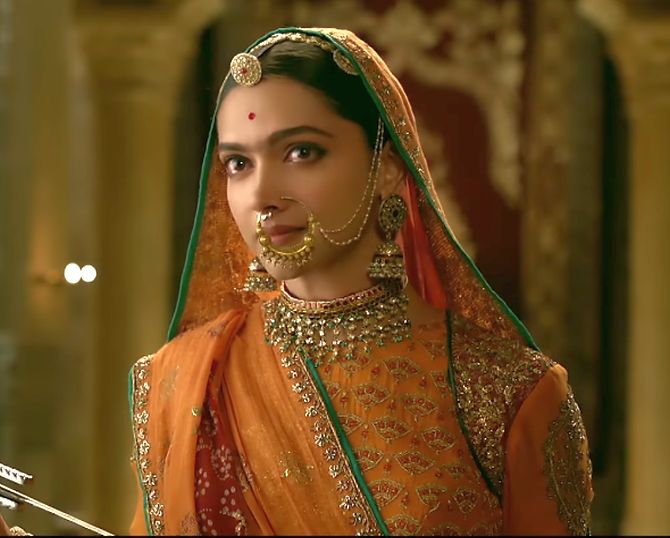 This Andhra student is Amaravati’s Ambassador