New Delhi [India],: Air Quality Index (AQI) reports in the national capital indicated that PM 2.5 and PM 10 particles were in the moderate and severe categories respectively on Saturday.

Strong-anti cyclonic winds, blowing from Rajasthan, have been singled out as the reason behind the worsening air quality.

Based on these numbers, air quality has improved considerably since yesterday, when the PM10 level was over 700 in most of the areas in Delhi-NCR areas, leading to hazy conditions and limiting visibility.

The AQI of R.K. Puram and Anand Vihar were recorded 948 and 999 respectively.

In the wake of the poor air quality over Delhi, Lieutenant Governor Anil Baijal had on Thursday ordered to stop all civil construction activities across the national capital from June 15 to 17 to bring down the severe dust pollution.

A number of dust storms have struck the northern part of India several times in this year’s summer season, causing casualties and loss of properties. 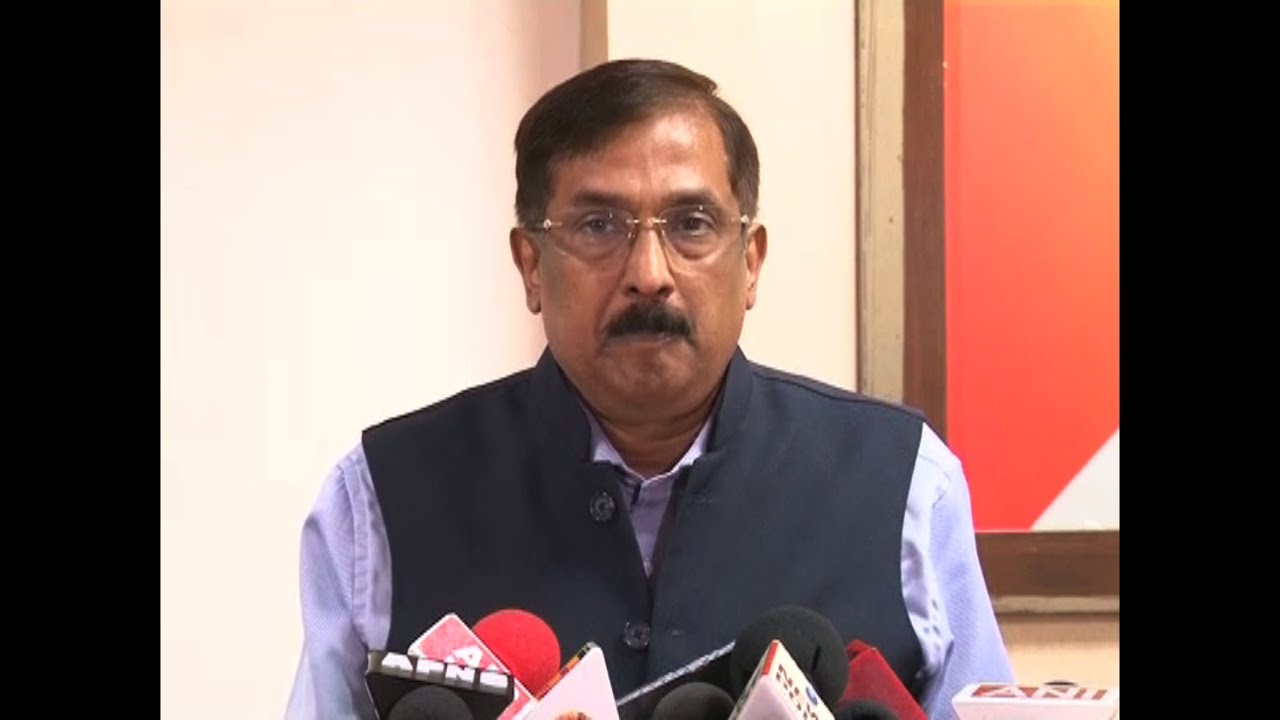 One killed in shooting at Nashville mall, suspect surrenders

MS Dhoni on cloud nine as he receives Padma Bhushan