[India], Jan 9: The Delhi High Court on Tuesday issued a notice seeking reply of businessman Moin Qureshi on the Enforcement Directorate’s (ED) plea seeking cancellation of his bail in a money laundering case.

The ED had challenged the bail granted to the meat exporter and alleged bribery of senior officials.

Qureshi, who was arrested on August 25 after a case was filed against him last year under the Prevention of Money Laundering Act (PMLA) on charges of illegal forex dealings and tax evasion, was granted bail by a Delhi court on December 12.

While opposing Qureshi’s plea in an earlier hearing, the ED and the Centre contested that “questioning of his arrest was an abuse of the legal process” and told the court that there were serious charges of hawala transactions against him. 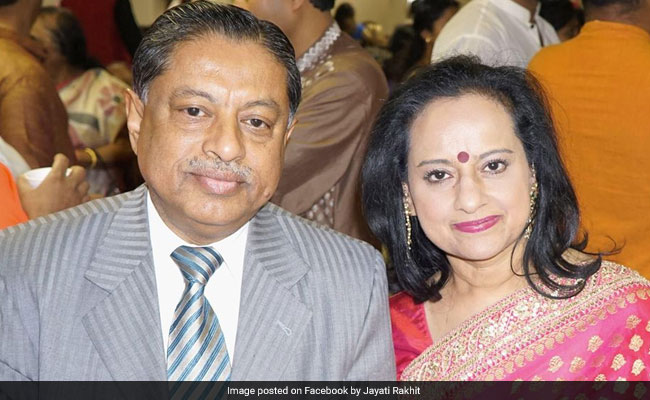 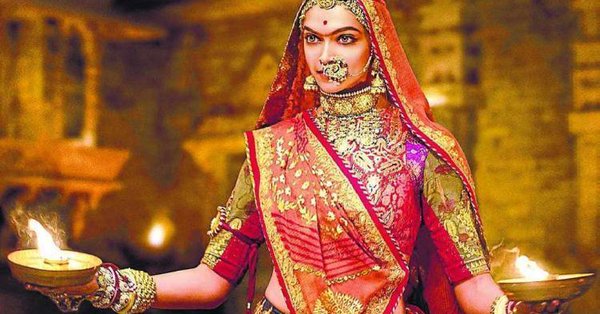 Bus vandalised at NH-8 ahead of Padmaavat release