Kulgam (Jammu and Kashmir) [India],: An encounter is underway between terrorists and security forces at Khudwani area of Kulgam district in South Kashmir, according to official sources.

Two to three terrorists are reported to be holed up in the area.

The Indian Army and Jammu and Kashmir Police are jointly carrying out the operation.

Meet Elavenil, the 18-year-old shooter from India who broke records 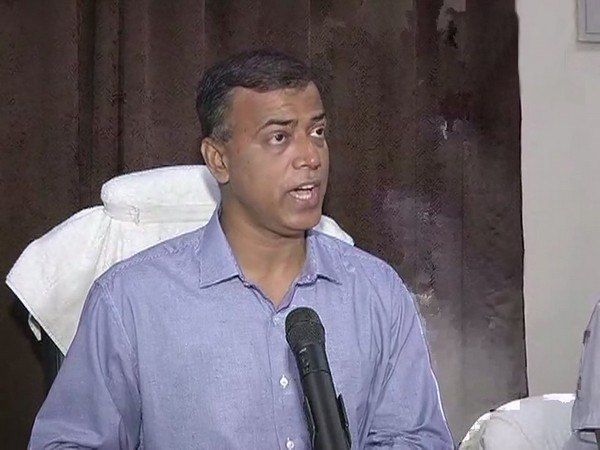