[India] Jan 9: Two goons were arrested after an encounter with the police on Tuesday in Haridwar’s Laksar area. Cross firing was done from both the sides wherein, one goon was shot by the police in the leg.

The injured accused confessed about two loots and one murder.

The other miscreant is being interrogated by police.

“After the encounter, the two accused have been arrested. One has been shot in the leg and was sent for treatment. Two pistols and a stolen bike were recovered from the duo. There are many cases registered against them,” Manikant Mishra, Superintendent of Police (SP) told reporters.

He added that the police had been searching for the accused since several days in robbery cases. 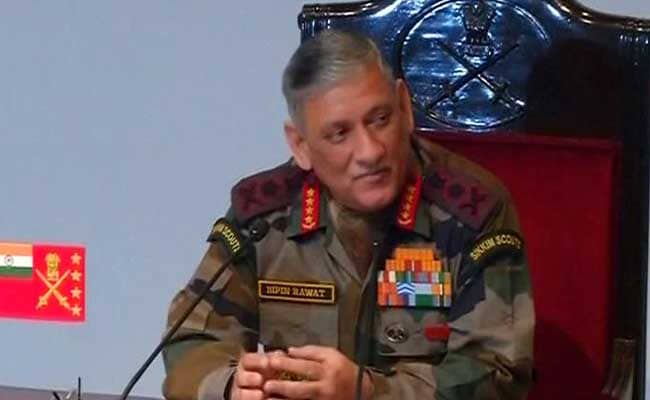 Ghaziabad fails to make it to smart city list