Deputy Commissioner of Police (special cell) Pramod Khushwah confirmed the arrest of the 51-year-old Group Captain. An FIR was filed under sections 3 and 5 of the Officials Secrets Act on the complaint by a senior IAF official.
According to reports, Marwaha was using his smartphone to click pictures of the classified documents containing combat exercises at the IAF headquarters and sending them across via WhatsApp.
He was detained by the IAF for investigation on January 31 after his activities were found suspicious.
According to multiple media reports, Marwah was honey-trapped by the ISI through Facebook accounts in mid-December. ISI operatives were impersonating as models through these profiles. Marwah was lured through seductive conversations for a week or so, after which he was persuaded to share information pertaining to IAF exercises.
Marwah has been sent to five days’ police custody and is being interrogated by the authorities.
Marwaha’s phone has been confiscated and sent for forensic examination.
Reports stated that he has admitted to having had access to many secret documents and plans due to his posting at the air headquarters. 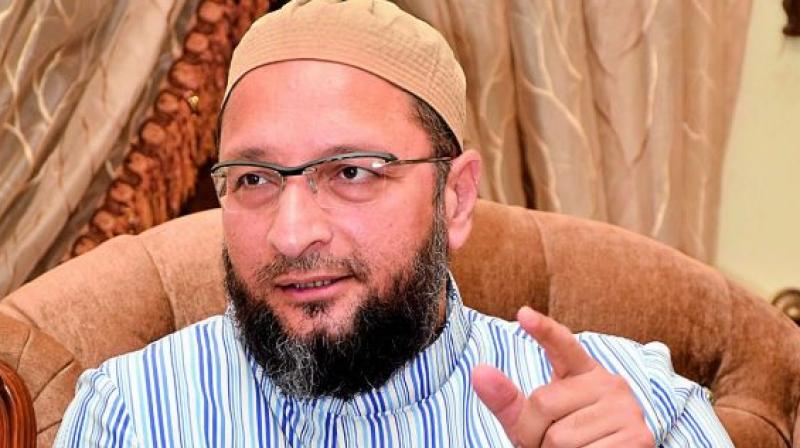 They do not need our help: Owaisi on Oppn’s meeting

Doctors strike: BSF doctors to the rescue in Jaisalmer