[India] January 9: The tutor of a Class 2 boy was detained on Monday after the latter’s body was found in a sack near the toll plaza on Indore bypass. 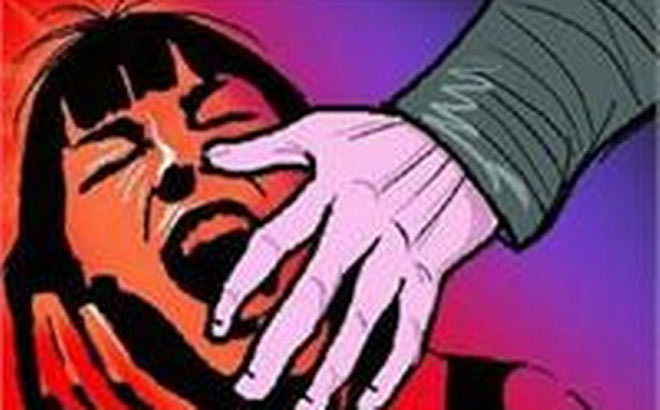 Victim’s father, Parshuram, is blaming Bairagarh Police for the negligence as two days ago he had registered a case against the tutor, Vishal Rupani, whom he suspected of hurting his family.

“We had told Vishal that he can no longer come to teach our children as we received certain suspicious information about him. But one night he entered my house at around 3 am after which I filed a complaint in the police station. He threatened me that he will kidnap my wife and ruin my family. If the police had taken action on time then this situation would not have arrived,” Parshuram said.

Police are interrogating the suspect in this connection.

The body has been sent for postmortem.

MP, MLAs to be barred from practicing law?

No FIR lodged against me: Kejriwal tells Delhi HC 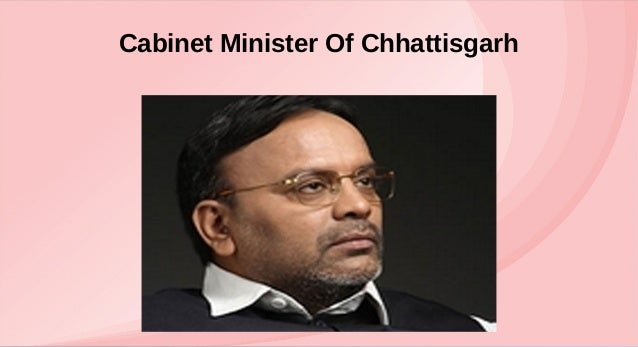