Bengaluru (India), Aug 12: The Indian Space Research Organisation (ISRO) on Sunday announced that they would have a year-long centenary programme to honour its legendary founding father and space pioneer,Vikram Sarabhai.

“We have planned a year-long centenary of the visionary architect of the space programme and our first chairman, Dr. Vikram Sarabhai, during 2019-20. A number of space-related activities will be organised nationally and internationally to commemorate the great international scientist,” ISRO chairman K.Sivan said in a press conference here.

However, the tribute to Sarabhai will start by naming the first Indian moon landing spacecraft of Chandrayaan-2 mission ‘Vikram’ and it is slated to take place in January 2019.

Sivan also revealed that the ISRO is aiming to launch 22 missions next year, while it has also set a target to launch 50 satellites in next three years.

“We are targeting to launch 22 missions next year. 50 satellites will be launched in next three years. As of now, the launch date of Chandrayaan 2 is on January 3, but that is an opening window we can go up to March also,” he added.

As a tribute to Sarabhai, the ISRO has also decided to roll out a dedicated TV channel showcasing space applications and science issues to educate the youngsters in remote areas of the country.

Remembered as the founding father of the Indian space programme, Sarabhai set up the Physical Research laboratory in his hometown in Ahmedabad in 1947 which was a precursor to the ISRO. He passed away on December 30, 1971. 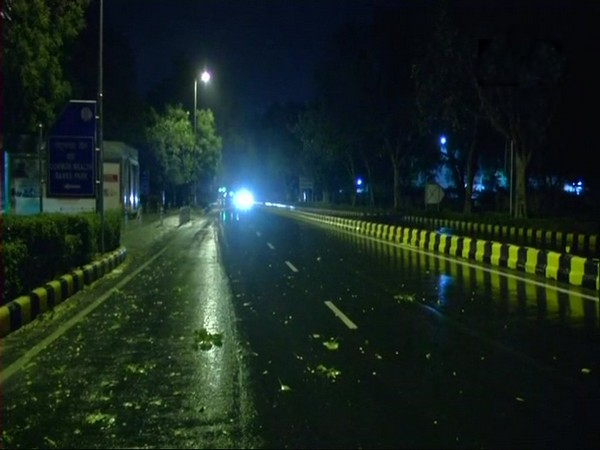 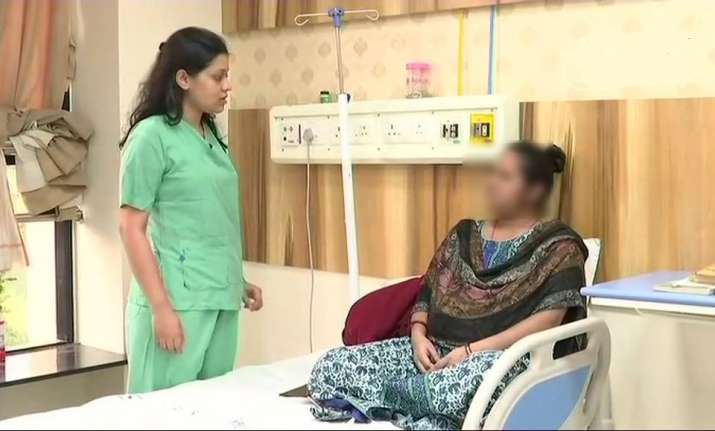