India (Delhi), Aug 14: Jet Airways on Monday brushed off reports of a possible stake sale and also put to rest questions on rising debts that raised concerns on its ability to keep the airline flying.

“There have been no delays in discharging any of our loan obligations to any of the lenders. In fact, our Bankers have issued a certificate to this extent at periodical intervals.

The company further clarifies that over the last several years, there have been no instances of default in meeting its debt obligations,” a spokesperson issued a statement.

Jet Airways is reportedly suffering heavy losses and has been passing through a tough phase primarily due to increase in crude oil rates as well as depreciating Indian rupees.

However, the spokesperson said that the company has been pro-actively working on multiple revenue enhancement and cost-cutting measures, which have already started delivering results.

“The company is uniquely positioned in the aviation sector. From participating in the UDAN scheme to providing seamless connectivity, have 225 state of the art fuel-efficient aircraft to pressing for more improvements in our services, we are going quite strong.

And the relationship with our strategic partner – Etihad Airways is very strong and continues to grow further,” he said.

Denying reports that the carrier might offload its JetPrivilege stake to weather financial obstacle, the spokesperson further said, “Jet has been evaluating various funding options to meet its liquidity requirements on priority.

The recent news on stake sale by Jet as well as any move to monetize its investment in the frequent flier program – Jet Privilege is purely speculative.” 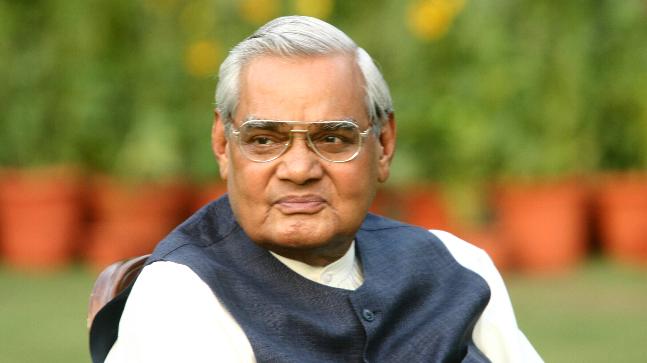