Ranchi (Jharkhand) [India], May 19 : Jharkhand government has announced a compensation of Rs 10 lakh to the family of Sitaram Upadhyay, the BSF jawan who was killed in Pakistani shelling in Arnia sector of Jammu on Friday.

Upadhyay joined the force in 2011 and hailed from Giridih in Jharkhand. He is survived by a son and a daughter.

According to reports, Upadhyay was critically injured in the shelling at the Jabowal border outpost around and died en route to GMC Hospital in Jammu..

Apart from Upadhyay, four civilians also lost their lives in the ceasefire violation from the other side of the border at different places.

The firing began when Pakistan started small arms and mortar fire from May 17 midnight, to which the BSF retaliated accordingly.

Lucknow: Two arrested, 18 suspended for negligence in purchase of wheat 1 killed, 2 injured after being run over by train in Lucknow 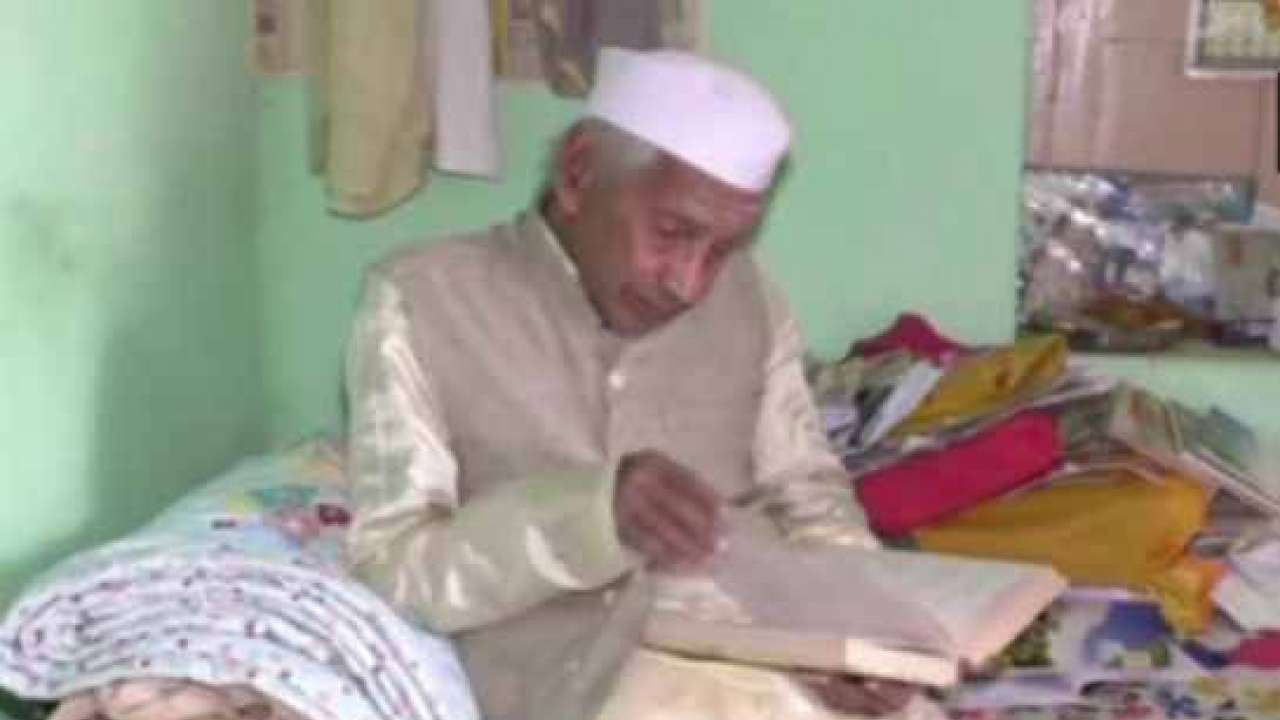 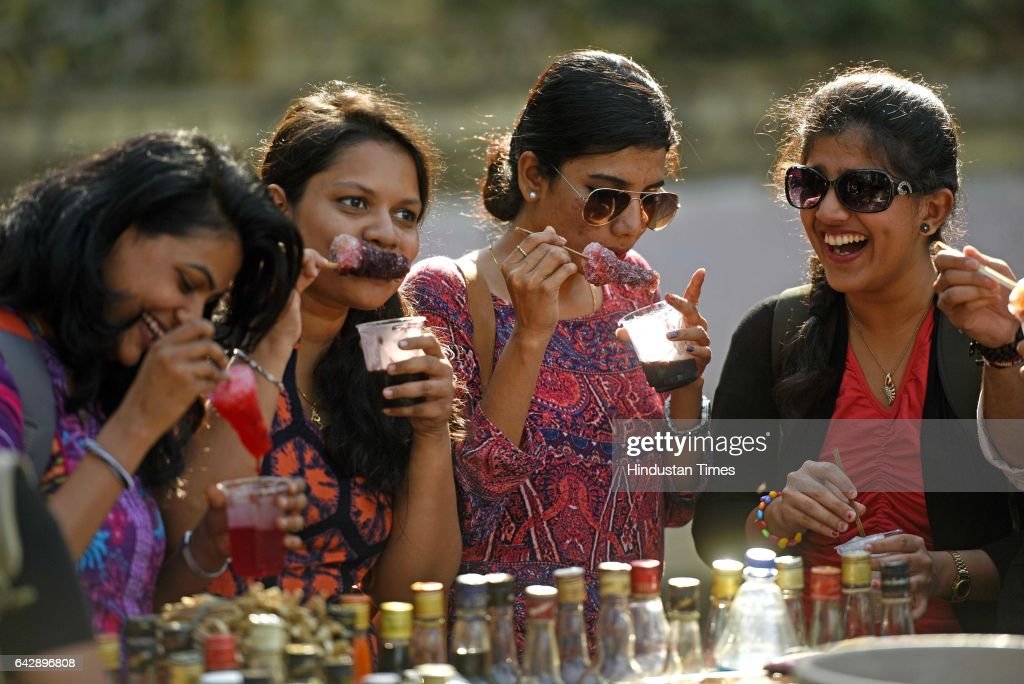 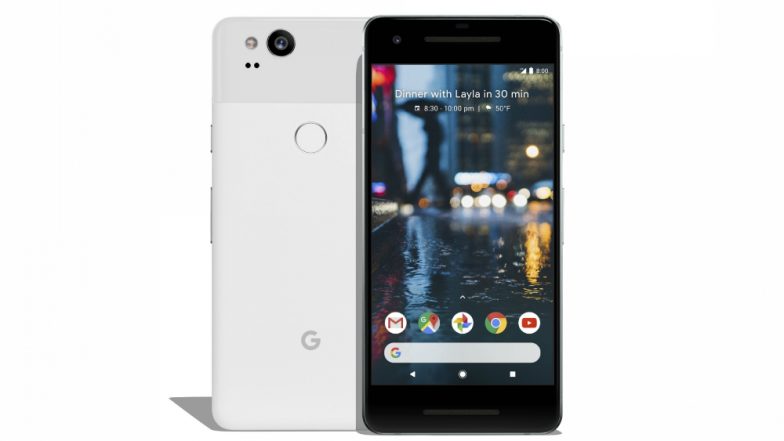