Chennai: As a reiteration of his Leftist political leanings, actor-turned-politician Kamal Haasan has said that Kerala Chief Minister Pinarayi Vijayan has been mentoring him in politics. Indeed, Vijayan was the first to give his feedback to Kamal when he announced his entry into politics. Kamal Haasan had met Pinrayi Vijayan in September 2017 as part of his ‘journey of learning’. Kamal also met other leaders like Delhi Chief Minister and AAP leader Arvind Kejriwal as well as Mamata Banerjee at a conference. On alliance with Rajinikanth, the actor said a political alliance is not like selecting actors for a movie and will have to think whether they should join hands.

“In each person’s mind a separate story is played out. It is the policies of a party that would decide what is good for the people… One cannot play a game with names,” Haasan said in the magazine.

Rajinikanth too recently announced his decision to float a political party and contest the assembly elections. He also said time will tell whether he and Haasan could tie up. 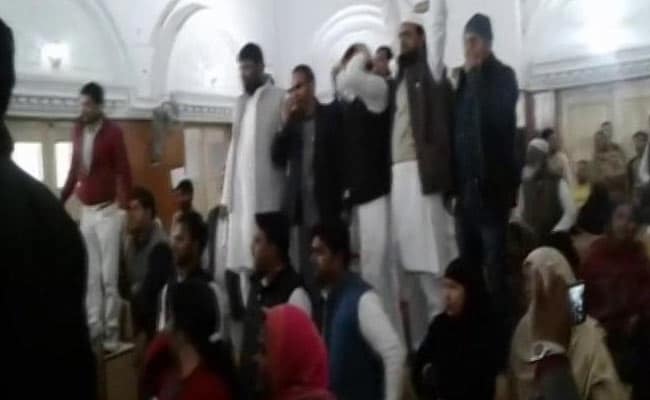 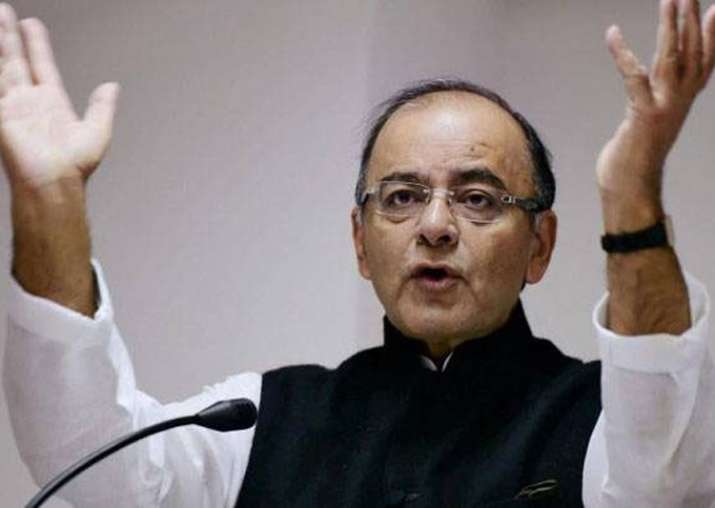 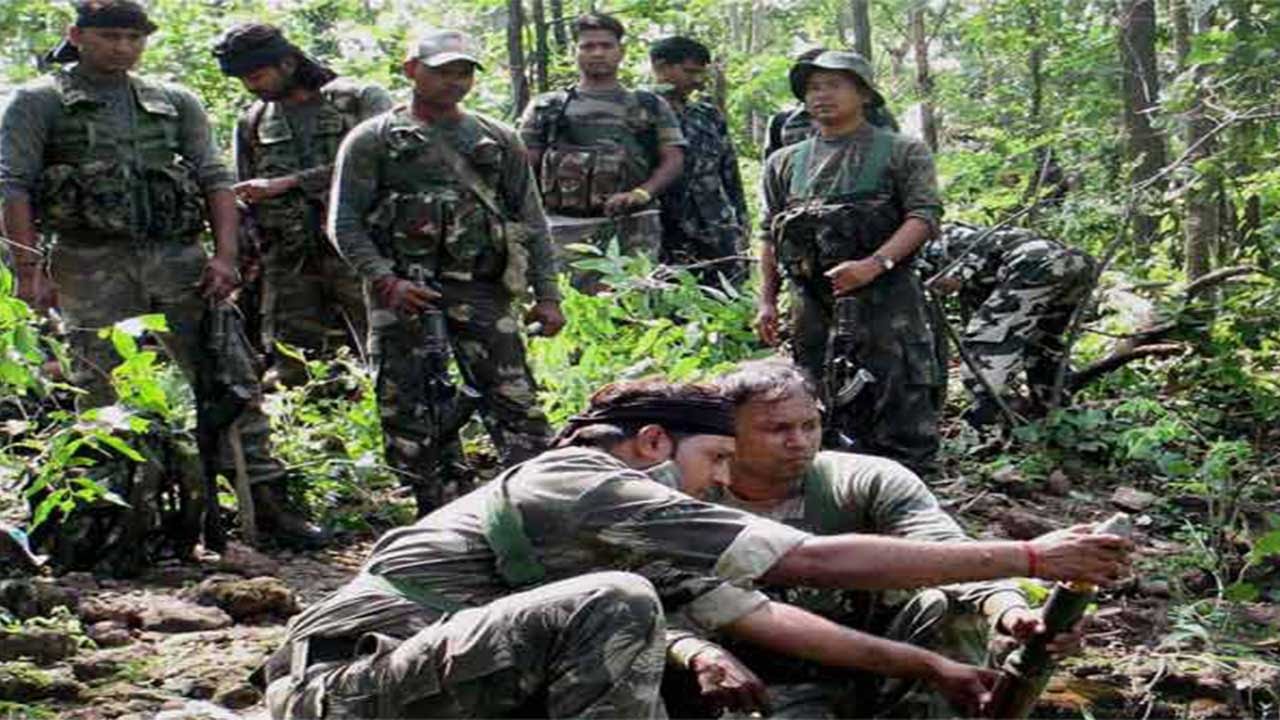 Naxal killed in encounter in Chhattisgarh