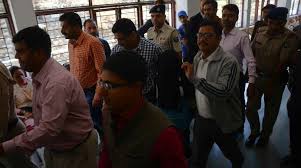 Shimla (Himachal Pradesh) [India] : The Kotkhai rape and murder case accused, who was arrested by Central Bearau of Investigation (CBI), has been sent to judicial custody till May 7.

Until now, he was in police custody.

The brutal gang-rape and murder of a schoolgirl in Shimla’s Kotkhai created a huge uproar in the state in July.

The 16-year-old victim was returning back from school when she went missing on July 4. Two days later, police recovered her body from Halaila forests of Kotkhai.

On July 13, six people were arrested on charges of rape and murder.

‘Kill us if you take our land’, Gujarat farmers protest land acquisition 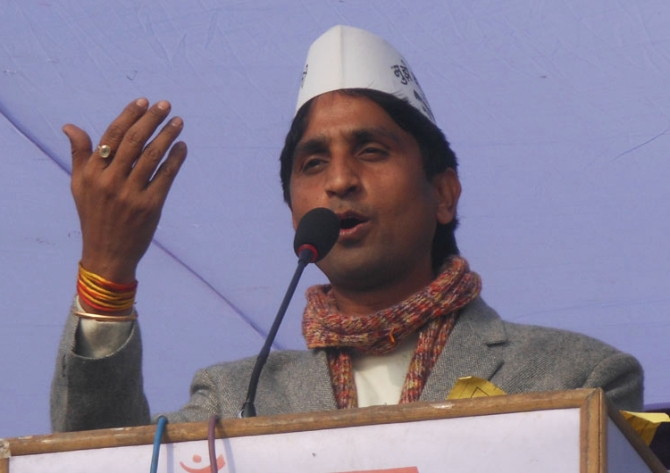 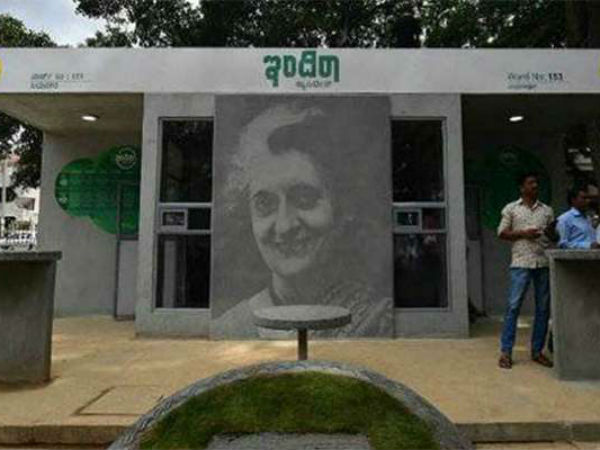