New Delhi: Jignesh Mevani, the newly elected MLA from Gujarat finally took his ‘Yuva Hunkaar’ rally at Parliament Street, alongside deployment of heavy bandobast and police personnel. JNU student leaders, both past and present including the likes of Kanhaiya Kumar, Umar Khalid and Shehla Rashid were present at the venue.

There was confusion on whether Mewani could hold the event till the last minute, with authorities and Police personnel maintaining that Mevani did not have requisite permission to hold the rally. Delhi Police is speculated to have relented to a compromise later.

Vadgam MLA Jignesh Mevani’s request to conduct a rally on Parliament street on Tuesday remained denied until the last minute with the Delhi Police citing an NGT order that had disallowed protests at Jantar Mantar.

However, the organisers said they would go ahead with their ‘Yuva Hunkaar Rally’ where Mevani and Assam peasant leader Akhil Gogoi were likely to address crowds of thousands.

Although there was anticipation of a huge crowd, the rally that began around 1 PM saw a modest turnout.

#UrbanNaxal Jigesh Mevani’s #YuvaHunkarRally Turns Out Super Flop. Hardly 200-300 People Have Gathered. Most Of Them Are Presstitutes & JNU Students Who Take A Lifetime To Get A Degree & Passout. Even Local Buses & Tea Stalls Have More Crowd Than This. #JigneshMevani pic.twitter.com/oyybYGUfxY

Among those present at the venue also includes Akhil Gogoi, Assam farmers leader, and Prashant Bhushan, the Supreme Court lawyer. Students from Lucknow University and Delhi University too joined the rally.

Mevani’s rally has been organised to demand release of Dalit outfit Bhim Army’s founder Chandrashekhar Azad and also focus on issues such as educational rights, employment, livelihood and gender justice.

National news-reports appearing on television channels, confirm that Delhi Police had geared itself with stocks of tear gas, and water canons ahead of the rally, to avoid escalation of any untoward incidences and violence.

The rally’s success has been under debate with many tweeting that there were more agitators than what the general media reported. Kavita Krishnan, former Jt Secretary with the JNU students Union and Polit Bureau member with CPI (M) shared this image of a growing number of people joining the rally on Twitter.

After first lying about Police permission being denied for #YuvaHunkarRally, the media is now trying to claim participation in the rally is poor! Does this look like poor participation?! pic.twitter.com/BEYVHw8Fc9 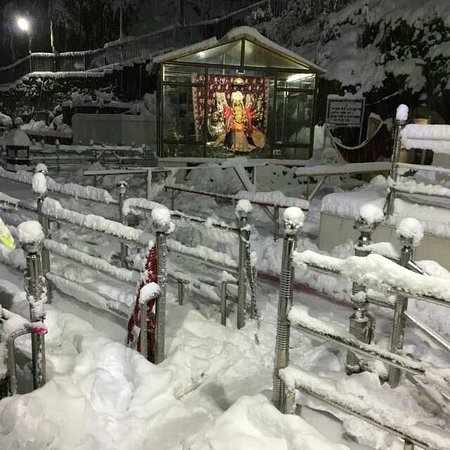