Myanmar,: India has launched a flood and earthquake early warning systems in Myanmar. The aim is to help the country mitigate the effects of natural calamities.

These systems will provide the government with more information on mitigating the effects of disasters that affect millions of people every year.

According to a statement issued by the embassy on Friday, “Both systems will be housed in the Department of Meteorology and Hydrography (DMH) of the Ministry of Transport and Communications in Nay Pyi Taw.”

The systems have already been tested and verified. They are now fully integrated with existing Myanmar disaster mitigation systems.

In 2008, Cyclone Nargis struck the country, killing more than 140,000 people. Cyclone Nargis is described as the worst natural disaster in the recorded history of Myanmar.

Nothing about the video is inappropriate: Sona Mohapatra’s lawyer

Angarag Papon Mahanta steps down of reality show as judge 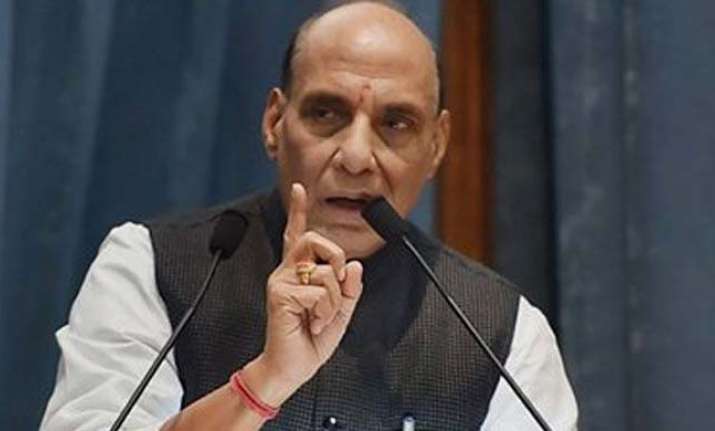 Rapists must be shot dead in public: BJP MP