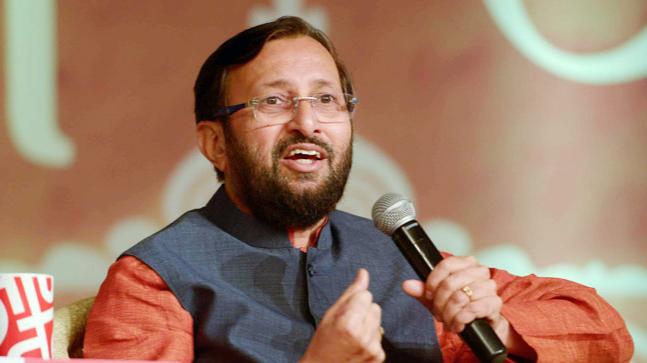 Kolkata (West Bengal) [India],: The Union Human Resource Development (HRD) Ministry has decided to reduce the NCERT syllabus by half as it is ‘cramped’, said HRD Minister Prakash Javadekar on Saturday.

He said, “The government has decided to reduce the NCERT syllabus by half as it is “cramped.”

Reportedly, the minister said that the draft of a new National Education Policy will be tabled before the Union Cabinet by the end of this month.

BSF not first line of defence but first wall of defence: Rajnath