Panaji: Days after Manohar Parrikar’s comment about his fear of girls drinking beer went viral and inspired the #GirlsWhoDrinkBeer on social media, a Delhi-based novelist has put out an open invite for a beer date with the Goa Chief Minister.

Kota Neelima in an open letter to Parrikar on Wednesday wrote that she along with like-minded men and women will be turning up in Goa on March 5, to share a beer with him at his office or residence, in a bid to “drive home a point against patriarchal notions in politics and democratic governance”.

“I have also taken the liberty of assigning 5 p.m. on March 5, 2018, at your office for this meet because, knowing your kind nature, I am sure that you would delay/cancel such a meet-for-beer event, especially with girls.

“So, we will be there, you can count on us. I hope you will be there to meet us. Do please remember #BeerKeAageJeetHai!,” Neelima wrote in her letter to Parrikar, which has also been shared by the author on her Twitter account.

Why should men have all the fun & the foam? Let’s stand up for women across the country and their right to enjoy #Beer. Where? At the office of Hon’ble CM, Goa @manoharparrikar on 5th March 2018, 5pm onwards! To Mr Parrikar, who is yet to confirm his presence – #BeerKeAageJeetHai pic.twitter.com/Gy8bqRZCHY

Neelima urged “like-minded women and men” to join her on the beer rendezvous at the Chief Minister’s “office or residence”.
“I am particularly concerned because you hold a constitutional position and take decisions that impact the destinies of lakhs of men and women, including beer-drinking girls.
“It is the responsibility of well-meaning citizens to allay your fears and ensure that you are able to perform the duties of your office ‘without fear or favour’ as your oath states,” the letter stated.
Neelima told media,that the campaign to meet Parrikar over a beer had drawn a healthy response on social media.
“The invite is open to both men and women. We will turn up in large numbers in Goa on March 5 to meet the Chief Minister and share a beer with him,” Neelima said.
Neelima, a Delhi-based writer, has six novels to her credit.
Last week, the Goa Chief Minister during an interaction with students had said: “I have begun to fear now, because even the girls have started drinking beer. So (the) barrier of that tolerance limit is being crossed… Not all of them”.
The comment had triggered controversy with women posting photographs of them drinking beer along with #GirlsWhoDrinkBeer.
Parrikar on Wednesday, in his first clarification on the issue, said that he had actually expressed concern and not fear and that he was not against anyone who drank beer. He also accused the media of “twisting” his comment.
Tags
Chief Minister credit Delhi democratic governance Goa Kota Neelima Novelist Panaji residence
Facebook Twitter Google+ LinkedIn Tumblr Pinterest WhatsApp Telegram Viber Print 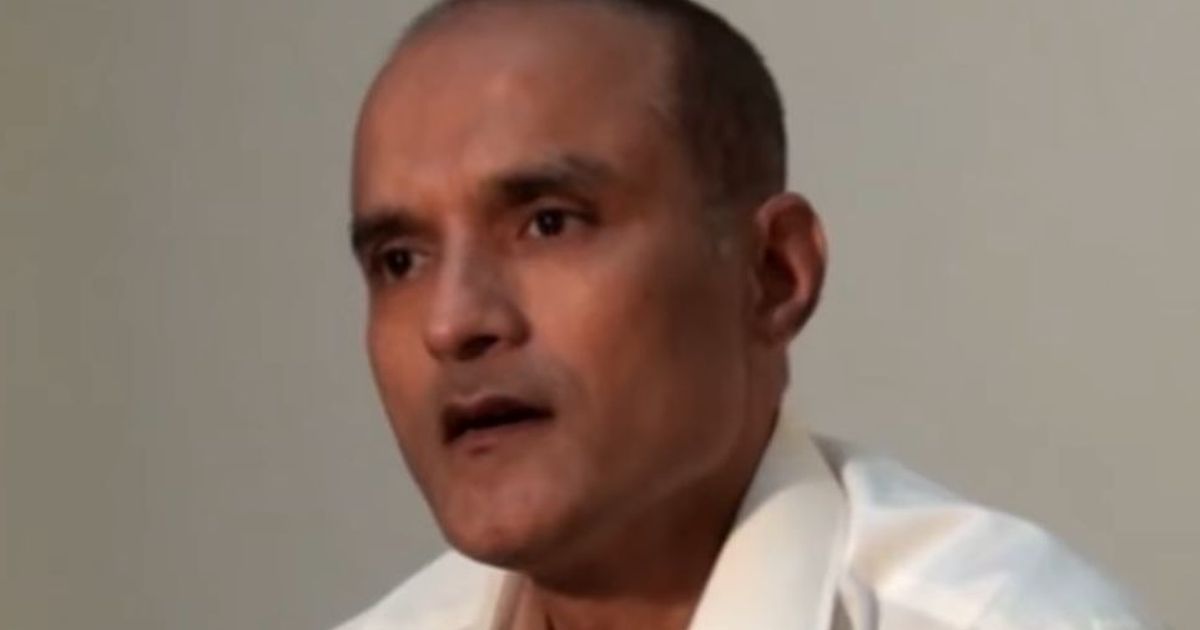