[India] February 9: A woman patient was allegedly beaten up by staff at the District Hospital in Mathura after they refused to release her before her treatment was completed.

The woman got into a scuffle with the hospital staff, who was trying to get her back to her bed as she was injured.

Upon continuous argument between the patient and the hospital staffs, the violence broke out after which hospital staff decided to set her loose.

“We told her to wait till her treatment is complete but she was adamant on leaving. She didn’t even give her details. We tried taking her inside when she turned violent and started hitting us. We left her and she went away,” a hospital staff told to media.

The woman’s abrupt behaviour baffled the staff who later reported the incident to the police. 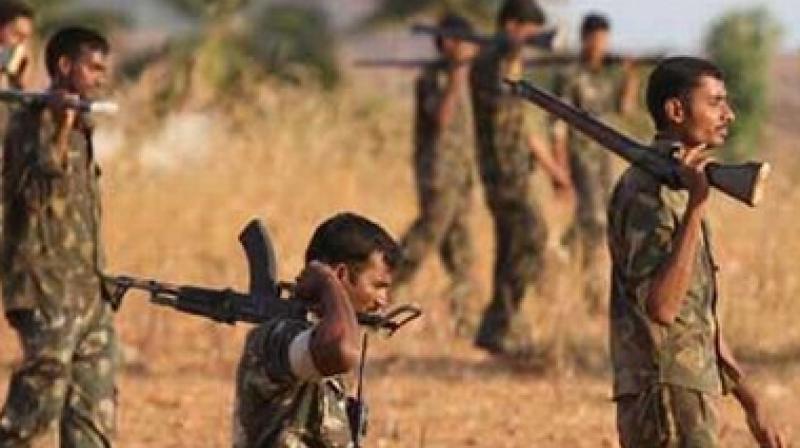 7 Naxals arrested by CRPF in Sukma