[India] February 05 : The Supreme Court on Monday cracked a whip against Khap Panchayats in connection with cases pertaining to so called honour killing.

The apex court told the Khap Panchayat to “not become conscience keepers” as the “law will take its own course”.

Meanwhile, the top court asked the Centre and petitioners to come up with effective suggestions for the protection of couples from Khap Panchayats.

While hearing the matter, the apex court told the advocate representing Khap Panchayats that “it is the courts to decide, if marriages are legally valid or not.”

It also pulled up the Khap Panchayats for taking the law into their own hands in the name of so called honour killing.

Earlier on January 16, the apex court rapped the Centre for failing to prevent attacks on couples, who did inter-caste marriages.

The three-judge bench, headed by Chief Justice of India (CJI) Dipak Misra, said, “If the Centre does not act against Khap Panchayats, then the court will step in.”

The apex court also observed that “no Khap Panchayat or society can question” if an adult man and woman opt for an inter-caste marriage. 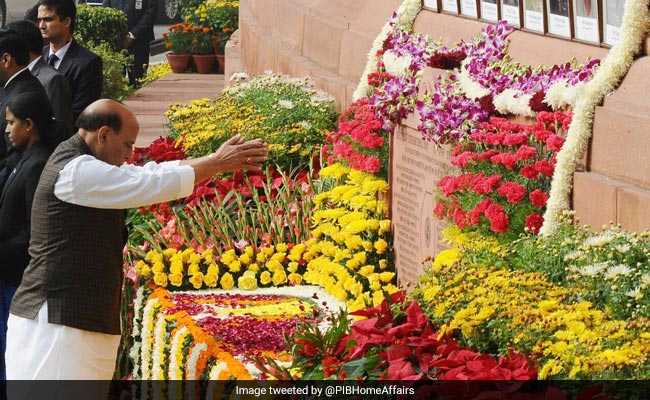