RAMANATHPURAM: Sri Lankan navy on Thursday arrested seven fishermen from Rameswaram on charges of poaching in their waters and seized the fishing trawler. According to Sri Lankan navy website, the fishermen were held north off Talaimannar early on Wednesday morning.

A fast attack craft from the northern naval command on patrol rounded them up. The fishers were handed over to the directorate of fisheries and aquatic sources at Mannar for onward action. The fishermen were produced before a Mannar court and were remanded in judicial custody till February 16.tnn Women to now travel for Haj without ‘mehram’, confirms Naqvi 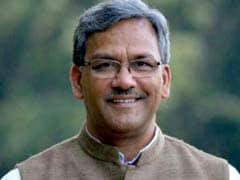