[India], Feb.09: The Supreme Court will hear the plea filed by Major Aditya Kumar’s father, seeking to quash the FIR registered against his son in connection with the civilian killings during a firing incident in Jammu and Kashmir’s Shopian district, on February 12.

On January 27, three civilians were killed after Army personnel fired at a stone-pelting mob of protesters in Shopian district.

Over 200 protesters pelted stones at the Army convoy, following which the army personnel shot in the air in their self-defence.

Following the incident, the state police filed an FIR under sections 302 (murder) and 307 (attempt to murder) of Indian Penal Code (IPC) against the Major and his Army unit of 10 Garhwal Rifles.

Subsequently, the Army filed a counter FIR in response. 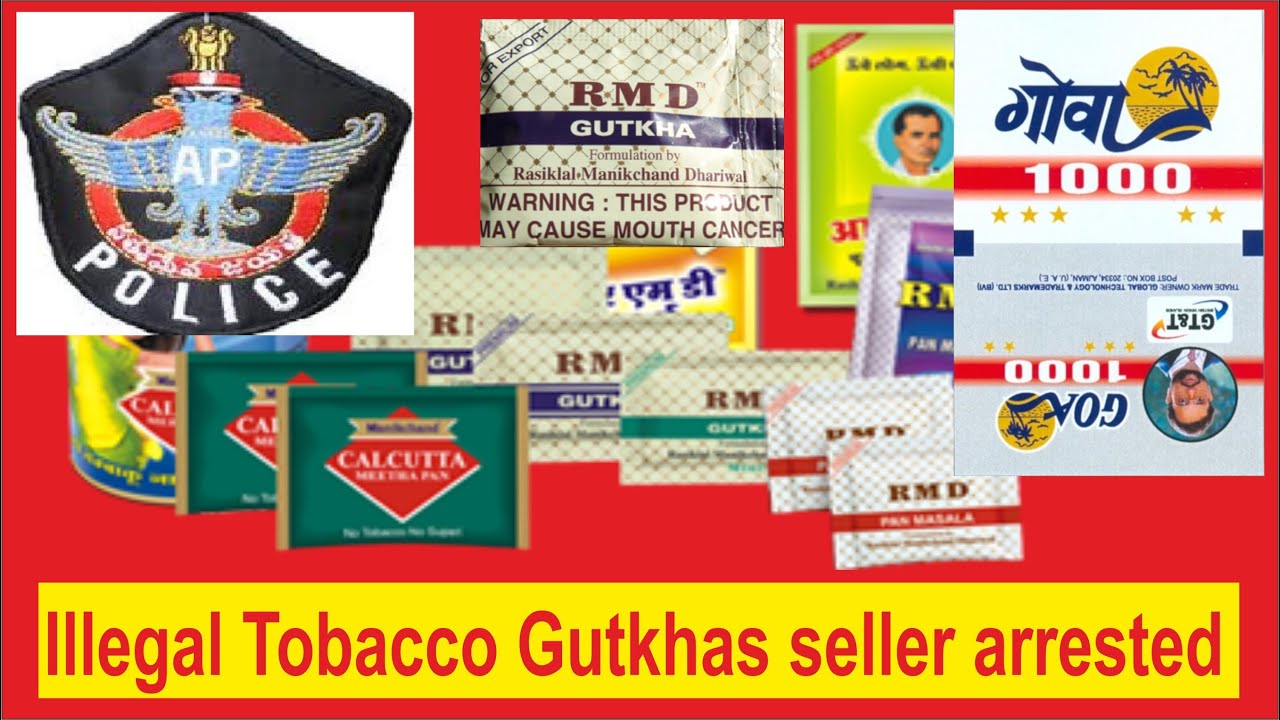