Srinagar (Jammu and Kashmir) [India],: A Central Reserve Police Force (CRPF) jawan was injured on Saturday after terrorist opened fire upon troops of 29 Battalion of CRPF and Jammu and Kashmir Police at Pantha Chowk in Srinagar.

The incident comes a day after two police personnel and one civilian were injured in a terrorist attack at a police patrolling party in Srinagar.

Since few days, the state has been witnessing a huge spurt in terror activity.

Earlier on Thursday, veteran journalist and editor of Rising Kashmir newspaper Shujaat Bukhari was shot dead by terrorists in Press Colony in Srinagar.

The incident has drawn a huge outrage in the Valley with many calling it an ‘act of cowardice’. 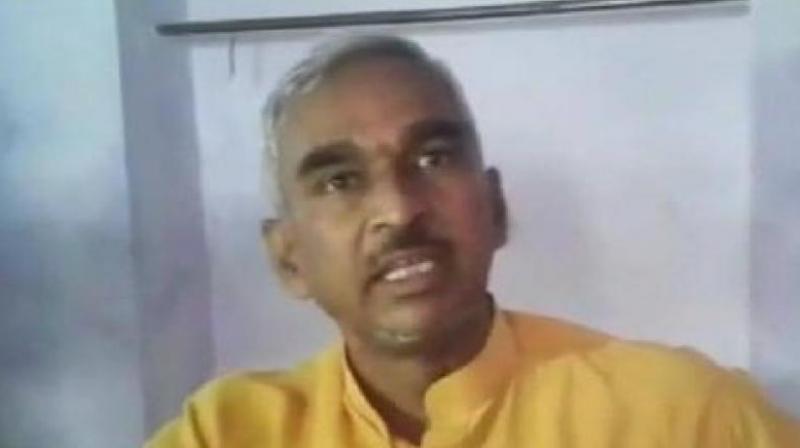 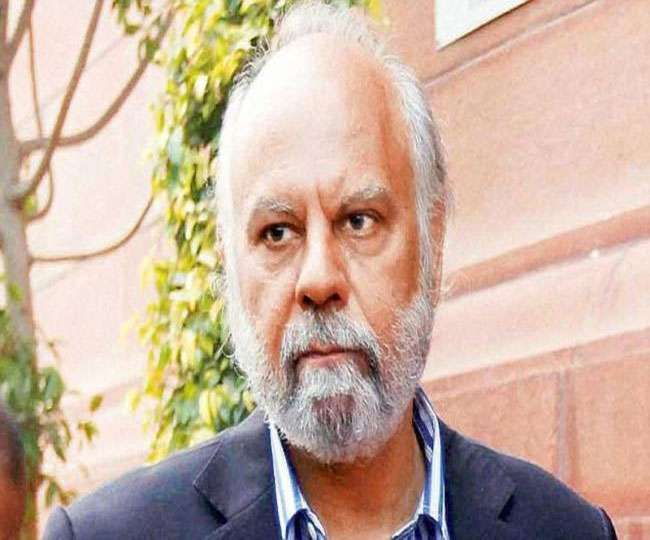