Andhra Pradesh (Hyderabad) [India], July 07: Telegu Desam Party has said that information provided by the Central government in an affidavit filed by the Finance Ministry is flawed.

Lanka Dinakar, spokesperson of Telugu Desam Party, on Friday said that the Andhra Pradesh cabinet would file a counter on the affidavit filed by the Union Ministry of Finance to the Supreme Court in respect to the implementation of Andhra Pradesh Reorganisation Act, 2014, assurances on all the commitments made to the state.

“We firmly believe that the information provided by the Central government is flawed, as far as the assets and liabilities bifurcation is concerned the progress is not yet spelled out in the affidavit, as well as schedule 9 and schedule 10 properties bifurcation,” Dinakar told media.

The Andhra cabinet meeting, chaired by Chief Minister Chandrababu Naidu, on Friday, had a discussion over the Centre’s gross negligence against the state.

According to them, Center’s additional counter affidavit filed in the Supreme Court is full of lies. It is a criminal act. State will hold discussion with legal experts and proceed accordingly. The cabinet is unanimous on this matter.

Dinakar further said that due to practical constraints of the 14th Finance Commission, there is no special state category status.

“There is no special category status as per the 14th financial commission recommendation,” he said, demanding the implementation of the same.

He further spoke on the houses inaugurated by the Chief Minister Chandrababu Naidu and being handed over to the beneficiaries.

“More than three lakh houses have been constructed for the poor. The people are rejoicing,” he said.

Virgin Galactic aims to launch people into space in future We are being ‘befooled’ by executive, says ‘frustrated’ SC 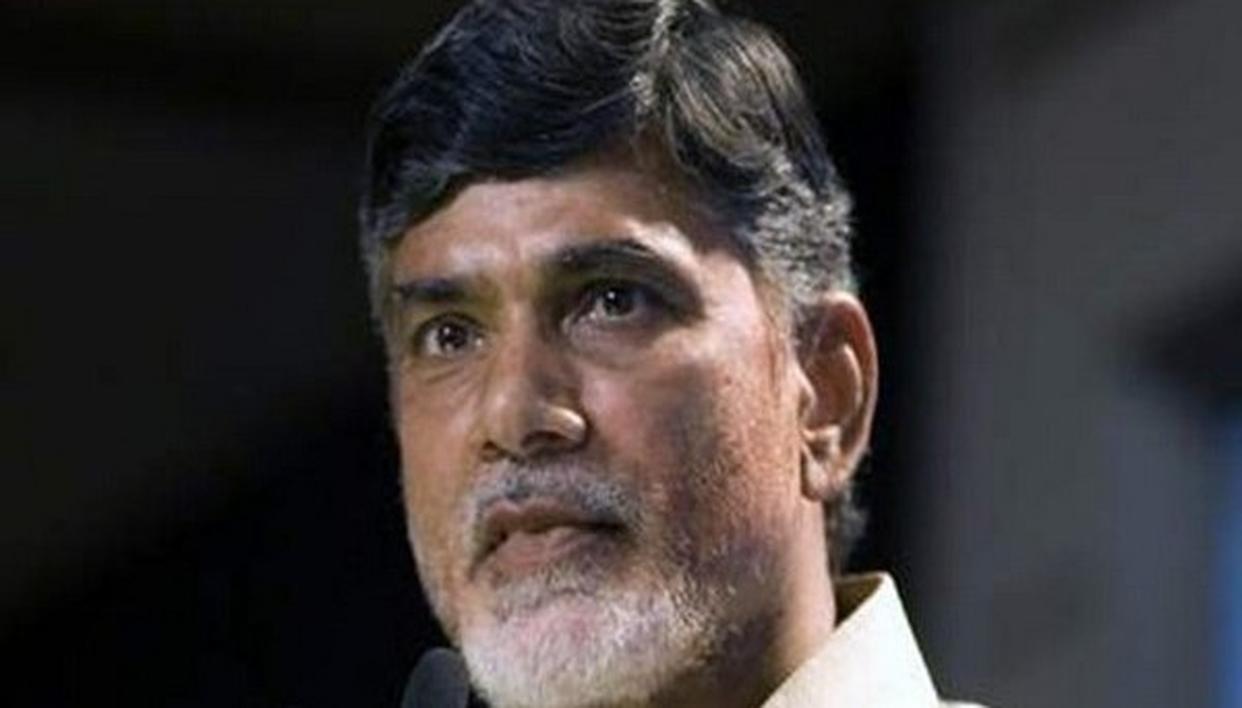 Andhra chief to mount pressure on Centre for justice to state