[India], Feb 09 : A teacher of Kolkata’s Carmel Primary School was arrested on Friday for allegedly molesting a student of Class 2.

The teacher was arrested following demands of parents who protested outside the school premises at Rashbehari Avenue near Deshapriya Park.

The incident came to light on Thursday when the minor girl after returning from school told her parents about the incident.

A case has been registered in this connection and further investigation is on.

Last year, a similar incident shocked the city, when a four-year-old girl student was allegedly sexually assaulted by two teachers inside an English-medium school.

Both the accused teachers were later arrested. 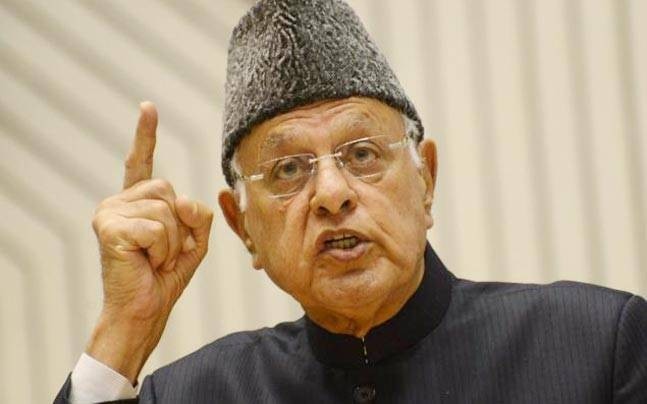 Arunachal: 9 govt hospitals to be upgraded to e-hospitals