Naliya (Gujarat) [India],: A Cheetah helicopter of Air Force made a precautionary landing in an open field, 36 kilometres from Naliya Air Force Station in Gujarat after it developed technical snag.

The helicopter was on a routine mission when the incident took place yesterday.

The crew carried out a precautionary landing as per Standard operating procedures (SOPs) in an open field.

Soon after the incident, a Chetak helicopter was flown in with the technical team for rectification.

Later, both the helicopters were flown back safely to base post rectification of the Cheetah by around 11:15 pm yesterday.

4-year-old raped by in Chittorgarh 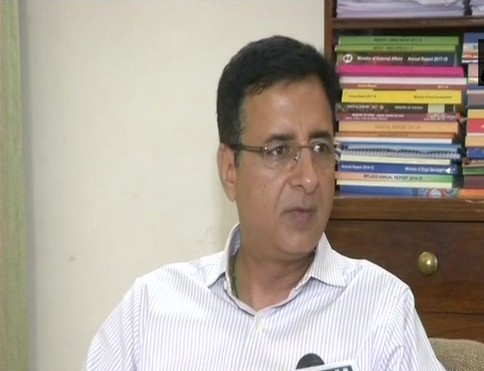