During his meeting with Harsh Vardhan, Union Minister for Science & Technology, Earth Sciences, Environment, Forests and Climate Change; Rao requested him to consider and accord environmental clearance to Hyderabad Pharma City on an expeditious basis.

In the meeting with Defence Minister Nirmala Sitharaman, Rao requested her to consider including Hyderabad in the proposed Defence Industrial Production Corridor to augment and support the growth of Defence manufacturing from the State of Telangana.

Rao is Ministry of Information Technology (IT), Industries & Commerce, Mines & Geology, Public Enterprises and NRI Affairs in the state of Telangana.

Introduction of electoral bond is ‘violation of Constitution’: Yechury 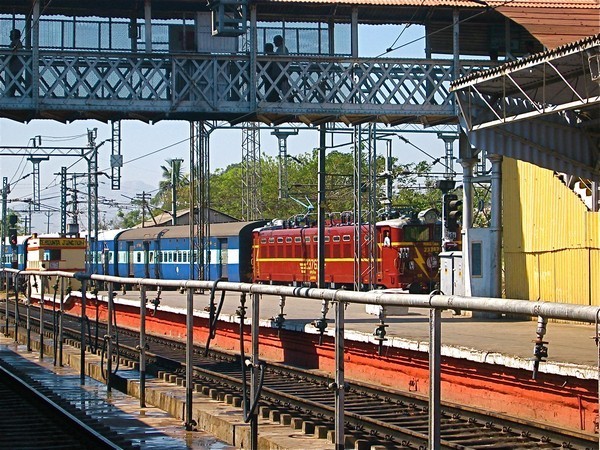