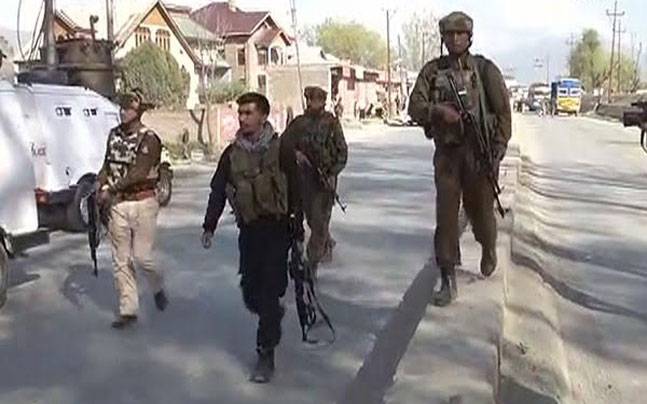 Srinagar, July 24: A CRPF jawan was killed after Terrorists attacked a Central Reserve Police Force (CRPF) patrol near the police control room in Batmaloo area of Srinagar, Jammu and Kashmir on Tuesday.

A manhunt has been launched to nab the attackers, the SSP said, according to the report.

The injured CRPF was shifted to hospital and the area has been cordoned off for searches, police said.

Federer pulls out of Rogers Cup Govt, private sectors should work together for skilled ecosystem: Pradhan