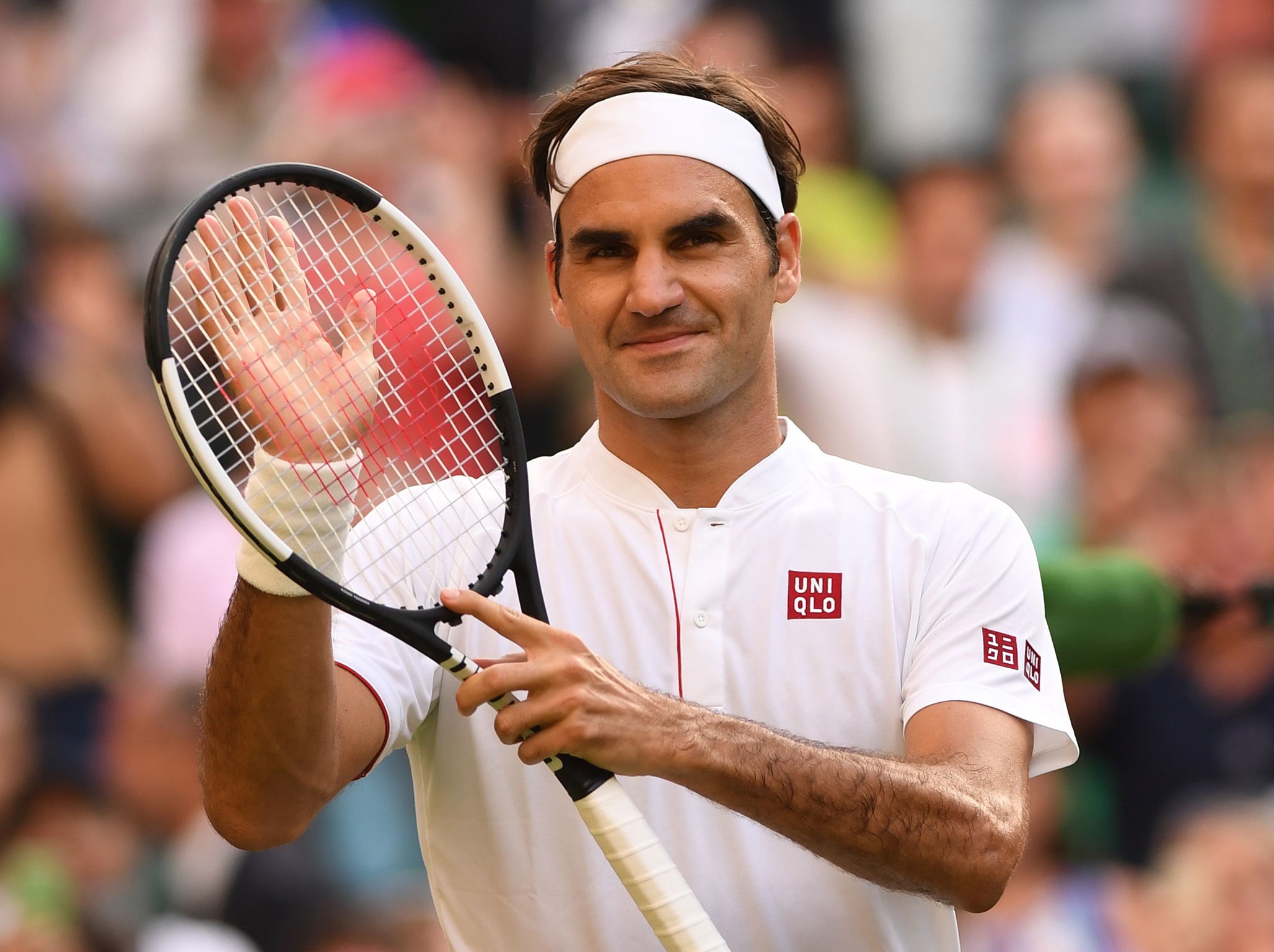 London [UK], July 24 : Swiss tennis maestro Roger Federer has pulled out of next month’s Rogers Cup due to scheduling issues.

Announcing his withdrawal, the 36-year-old said that he enjoyed playing in the tournament last year, but he would not be able to participate this year keeping in mind the longevity of his career.

“I’m so disappointed not to play at the Rogers Cup this summer. I had a fantastic time in Montreal last year and always enjoy playing in front of the Canadian fans, but unfortunately with scheduling being the key to my longevity moving forward, I have regrettably decided to withdraw from Toronto this year,” Federer said.

“I wish the tournament every success and am sorry to miss it,” he added.

Meanwhile, world number one Rafael Nadal, Serbia’s Novak Djokovic, and Britain’s Andy Murray will participate in the Rogers Cup that includes 19 out of the top 20 players in the Association of Tennis Professionals (ATP) rankings.

Over 200 Auditors of listed companies resign in 2018

80 Russians to participate in opening ceremony of 2018 Olympics