Chennai (Tamil Nadu) [India], July 24 : Indian will take on Saudi Arabia and Switzerland on the opening day of the Men’s team event of the World Junior Squash Championship here on Tuesday.

A total of 24 countries, which are divided into eight groups, are taking part in the event.

Fifth-seeded India are placed in Group E along with Saudi Arabia and Switzerland.

The strongest team of the event are Egypt which are positioned on top of the ranking table. They have dominated the individual team events in the earlier editions of the championship and are placed in Group A.

While the Canadian team are placed on the second spot, England will go into the competition as number three.

Two teams from each group will qualify for the knockout round.

On a related note, World Junior Squash Championship started on July 18 and will go on till July 29. 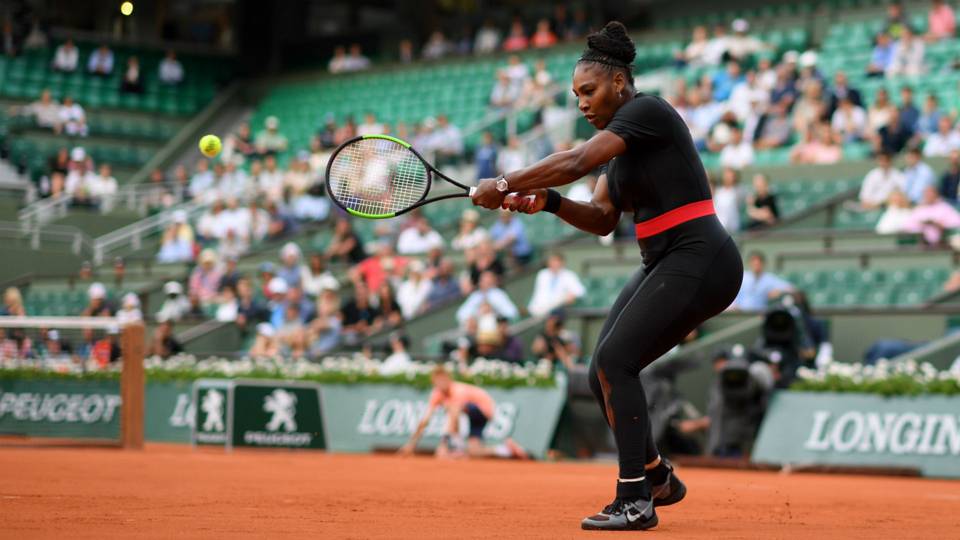 Motherhood has intensified fire in the belly: Williams

‘Don’t know why they prepared this kind of pitch’