Harinder killed his wife Jyothi and two children. His son Abhijeet was 6-year-old and daughter Sahasra was 4-year-old.

The police are suspecting that the wife was hit to a wall while the children were strangulated to death.

“The police reached the spot and are investigating the matter. We are waiting for Jyothi’s parents before shifting the body for autopsy,” said Circle Inspector, Meerpet police station to media.

A case was registered under section 302 of Indian Penal Code, confirmed that police official.

Moreover, a search has been launched to nab the accused, Harinder, who has been absconding after committing the murders.

In just a week time, more than ten murders have been reported in and around Hyderabad city. Even on January 29, a triple murder was reported from Chanda Nagar police station limits. 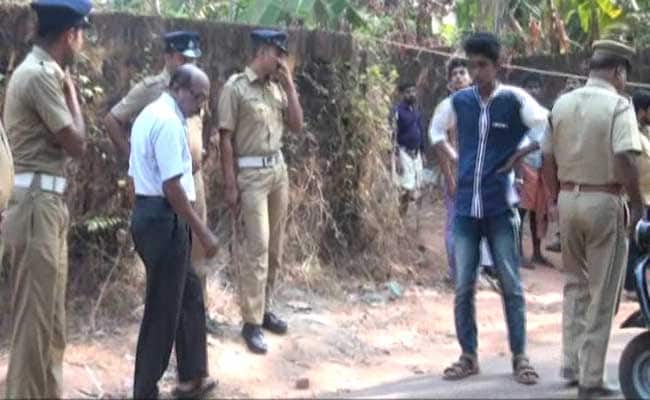 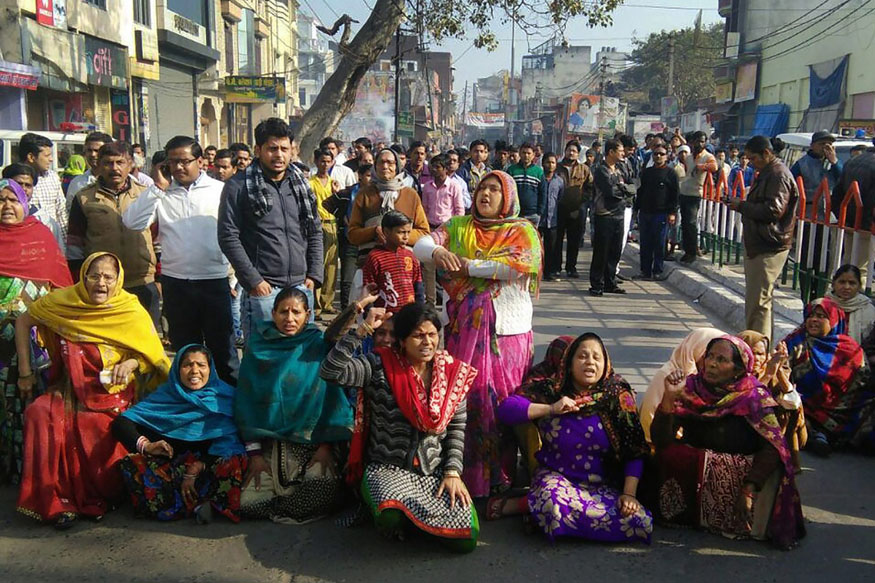