[India], December 21: The Vishwa Hindu Parishad (VHP) has made an official petition to the Receiver, who is the Commissioner of the Faizabad division, requesting him to order woolen clothes and a room heater for ‘Ram Lala’ in the disputed land of Ayodhya to keep the deity warm from the ongoing cold wave. 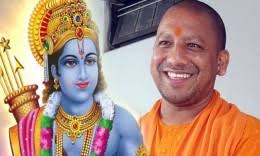 However, the priests have denied keeping heaters because presently, Lord Ram has been kept in a makeshift temple that can catch fire due to the heaters. Hence, they called it a cheap publicity stunt by the VHP.

“Nothing can be done without taking any permission from the Supreme Court. Those who have made a petition were they sleeping from last 25 years? Those who are concerning now for Ram Lala wants cheap publicity by doing all this,” one of the priests asked.

If reports are to be believed, the VHP never officially came forward with such a request during the previous governments but it is only now during Uttar Pradesh Chief Minister Yogi Adityanath’s rule that such a petition has been made.

Fodder scam: Lalu Prasad Yadav, prisoner no 3351, gets a cot, mosquito net and a one-channel TV 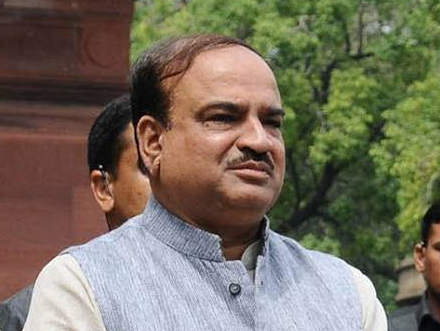 Triple Talaq Bill to be tabled in parliament next week: Ananth Kumar

Now, toilets in UP being painted saffron