The deceased has been identified as Savitri Devi.

Sheetal Prasad, MO Dumri said that due to the negligence of authorities, the ration card of the woman could not be made, which is why she was unable to get ration.

“Due to negligence of authorities, her ration card could not be made, which is why she was unable to get ration. Action will be taken against the culprits,” she said.

After the death of her mother in law, Saraswati Devi said that the request for a ration card was made a number of times but no one paid heed.

“Savitri Devi had not got food since three days. Both the sons somehow manage to earn daily bread by doing chores outside. But since past some days, situation escalated as contact could not be established,” she said.

“They were only able to eat after begging people for food. Request for ration card was made a number of times but no one paid heed,” she added.

Reacting on the incident, Dumri MLA Jagarnath Mahto said that the matter was of great concern.

It was due to the negligence of officials that the woman died, he added.

Mahto also said that the issue would be raised in the state assembly. 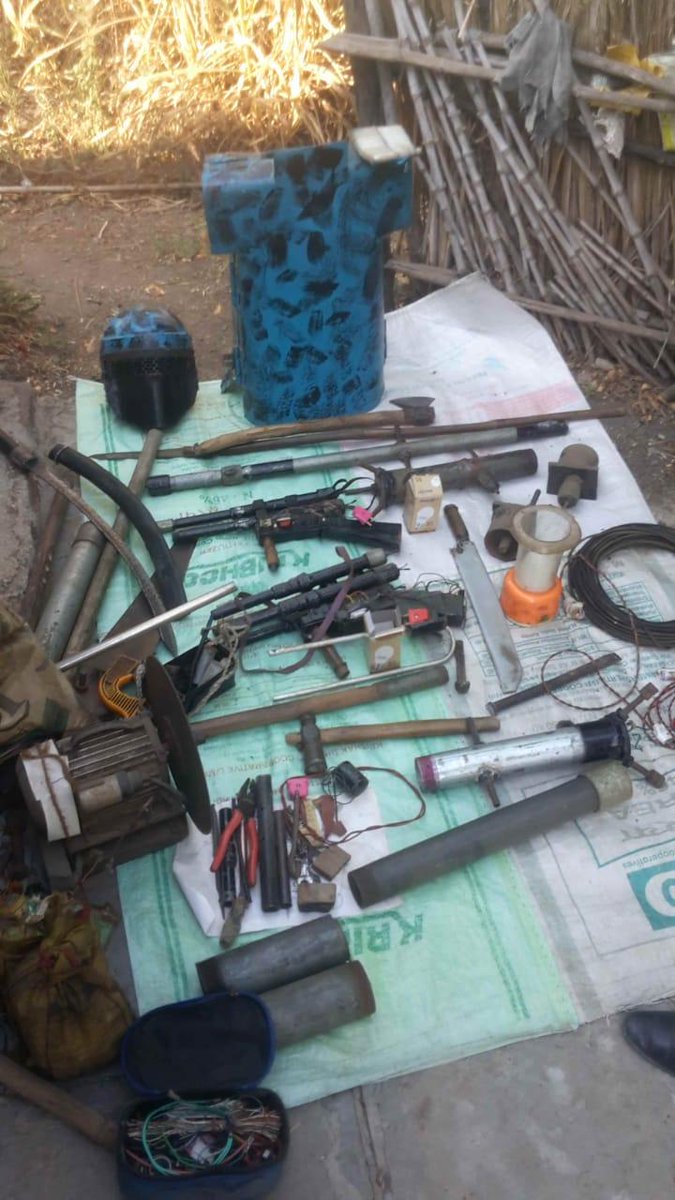