New Delhi, [India] : In order to further relations between India and Vietnam, a youth dialogue was held here on Friday.

Union Minister for Tourism, K.J. Alphons, who was the chief guest at the event, said that Vietnam has always set a great example for the world to fight the biggest colonial powers.

“The world needs to be united to fight the new emerging colonial masters,” said Alphons.

The Minister was impressed by the increasing percentage of Indian tourists in Vietnam and equally encouraged Vietnamese tourists to visit India.

On the other hand, Vietnam’s Ambassador to India, Ton Sinh Thanh, in his address highlighted that his country has always been an important nation in South-East Asia.

“After twenty long years of the Vietnamese war and struggle, the country has progressed over the years in terms of trade and investment, foreign relations as well as tourism,” he said.

He further said the issue of South China Sea is a major area of challenge for the country’s foreign policy, and also glorified the 2000-year old traditional relationship between the countries.

Meanwhile, Director General, Indian Institute of Mass Communication K. G. Suresh stressed on the creation of a Hindu-Buddhist circuit to promote tourism in India and Vietnam.

The Centre for Vietnam Studies, in association with the Confederation of Young Leaders and Embassy of Vietnam, organised the dialogue. 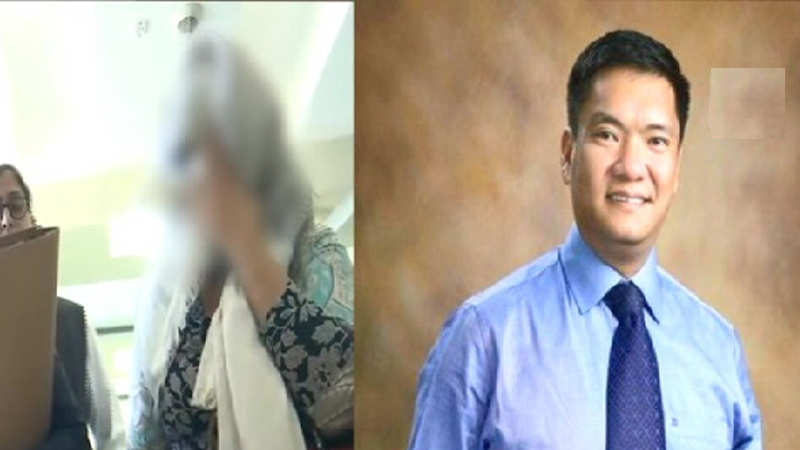 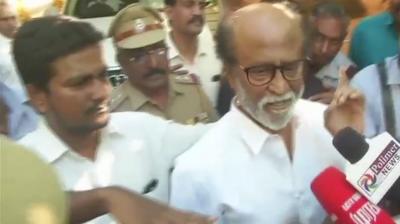