Sydney: Top-order batsmen Usman Khawaja (91 batting) and Steven Smith (44 batting) stayed unbeaten to help Australia post 193/2 against England on the second day of the fifth and final Test at the Sydney Cricket Ground on Friday. Khawaja, who notched up his 11th Test half-century, was at crease with skipper Smith when umpires called it a day. The two have stitched an unbeaten 107-run stand for the third wicket to help Australia trail by 153 runs.

Earlier, resuming the day on 233/5, England rode on cameos from all of Moeen Ali (30), Tom Curran (39) and Stuart Broad (31) to extend their total to respectability before they were bundled for 346 runs in their first innings.

After Cameron Bancroft (0) was dismissed and Australia were reduced to 1/1, Warner and Khawaja went about the rebuilding process with ease, comfortable in their respective, familiar roles.

Khawaja was patient, knocking the ball about and rotating strike even as Warner harried the bowlers — there were three fours off Curan in the 14th over, not allowing the medium pacer to settle on a line and length.

Warner’s 50 came off 89 balls but his stay didn’t last long thereafter. Shortly before tea, Anderson managed to induce an edge that was pouched happily by Jonathan Bairstow behind the stumps, ending the 85-run second-wicket stand.

England headed into tea buoyed by the dismissal but that was the last bit of cheer they had in the day. Smith and Khawaja saw to that.

Khawaja’s proactivity allowed Smith time to work his way into rhythm — his first boundary came off the 43rd delivery he faced, a whip to midwicket off Crane full toss.

There was the hint of a chance when Crane managed to induce an edge off Smith that fell just short of slip. There were further bellows from the England fielders when another outside edge, off Broad, flew just past first slip.

Despite the early signs though, it just wasn’t England’s day.

Raghava Lawrencce to join Rajinikanth’s political crusade, will be his guardian

Who are behind Indian cricketers’ pay hike?

Don’t know what I would do on the field without intensity: Kohli 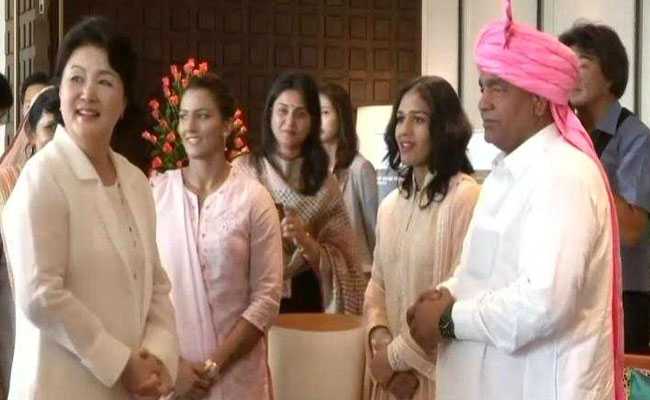 India had upper hand from Day one: Gibson