Berlin [Germany], Jul 23 : German footballer Mesut Ozil on Sunday announced his retirement from the national team, in the wake of the controversy surrounding his recent meeting with Turkish President Recep Tayyip Erdogan.

Ozil was heavily criticised after he, along with his teammate, Ilkay Gundogan, who has Turkish ancestry, posed for a photograph with Erdogan at a charitable event in May.

In a series of tweets, Ozil, who has Turkish roots himself, posted a lengthy statement defending his meeting with Erdogan and criticised German media for “politicising” the entire episode.

The 29-year-old Arsenal midfielder said, “I’m aware that the picture of us caused a huge response in the German media, and whilst some people may accuse me of lying or being deceitful.

The picture we took had no political intentions. For me, having a picture with President Erdogan wasn’t about politics or elections, it was about me respecting the highest office of my family’s country.”

The past couple of weeks have given me time to reflect, and time to think over the events of the last few months. Consequently, I want to share my thoughts and feelings about what has happened. pic.twitter.com/WpWrlHxx74

Taking on the German media for its double standards, Ozil said that he could not digest the fact that the media was repeatedly blaming his German-Turkish heritage and “a simple picture for a bad World Cup on behalf of an entire squad.”

“What I also find disappointing are the double standards that the media has. Lothar Matthaus (winning captain of 1990 German national team) met with another world leader a few days back and received almost no media criticism,” he stated.

“Certain German newspapers are using my background and photo with President Erdogan as right-wing propaganda to further their political cause. Why else did they use pictures and headlines with my name as a direct explanation for defeat in Russia?”, he added.

Citing racism, Ozil continued, “In the eyes of (DFB President Reinhard) Grindel and his supporters, I am a German when we win, but I am an immigrant when we lose. This is because despite paying taxes in Germany, donating facilities to German schools and winning the World Cup with Germany in 2014, I am still not accepted into society. I am treated as being ‘different’.

Are there criteria for being fully German that I do not fit? My friends Lukas Podolski and Miroslav Klose are never referred to as German-Polish, so why am I German-Turkish?”

The 29-year-old midfielder said that he felt unwanted and his contributions to the German national football since his debut in 2009 had been forgotten.

Ozil lamented that he was hanging up his international boots with a heavy heart, adding that he had a feeling of “racism and disrespect.”

“The treatment I have received from the DFB [German Football Association] and many others makes me no longer want to wear the German national team shirt,” he further said.

Ozil signed off saying that “racism should never, ever be accepted.”

Born to Turkish parents in Germany’s Gelsenkirchen city, Ozil has earned 92 caps, scoring 23 goals since his debut in 2009 and played a key role in Germany’s triumph against Argentina in the 2014 FIFA World Cup in Brazil.

With this announcement, Ozil’s last game was effectively against South Korea in this year’s FIFA World Cup in Russia, wherein his side slumped down to a 2-0 shocking loss, which saw Germany being eliminated at group stages for the first time in 80 years. 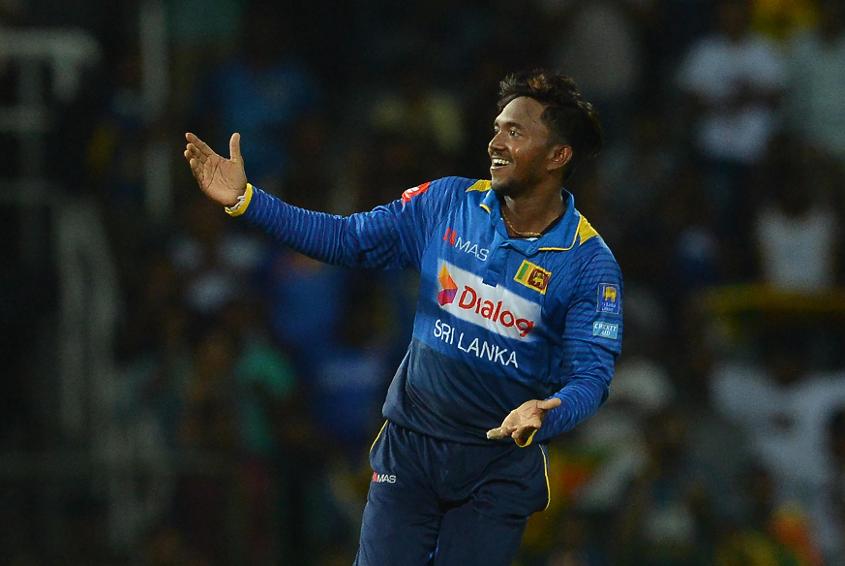 Djokovic looks to kick-start US Open campaign on winning note