London: India Test batsman Cheteshwar Pujara will warm up for India’s tour of England by playing county cricket for Yorkshire.

“It goes without saying that Cheteshwar is a highly-driven individual and very skilled batsman,” Yorkshire’s director of cricket Martyn Moxon was quoted as saying by Espncricinfo .

“We’re delighted to have him on board. The plan is for him to relieve some of the pressure on the top order that we struggled with at times in 2017. Just as he did in 2015, Pujara will relish the challenge of performing in English conditions.”

Pujara previously had two spells at Nottinghamshire and Derbyshire.

Pujara has amassed 816 runs in County cricket with three fifties and as many hundreds. 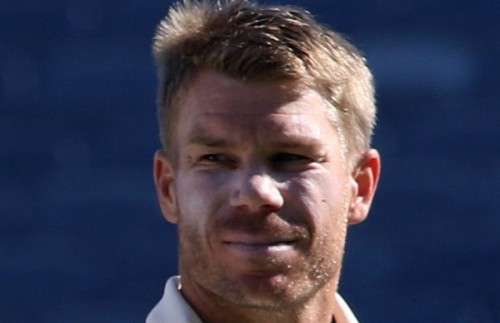 Who are behind Indian cricketers’ pay hike?

Real Kashmir edge past Ozone in a five-goal thriller