London [UK], July 9: Swiss tennis star Roger Federer will look to cement his spot in the quarter-finals of Wimbledon when he crosses swords with France’s Adrian Mannarino in the fourth round of the men’s singles event here on Monday.

Earlier, the 32-year old had defeated German Jan-Lennard Struff 6-3, 7-5, 6-2 in a thrilling third-round clash that lasted one and a half hour.

The 20-time Grand Slam champion holds a 100% winning record against the Frenchman, but the latter had given tough competition to Federer in all the five matches they have played so far.

Federer has not lost a single set in the championship so far and is yet to face a break point in the tournament.

In other clashes of the day, Serbian tennis star Novak Djokovic will face world number 40 Karen Khachanov of Russia in his fourth-round clash.

In women’s single event, American tennis star Serena Williams will collide with Russian tennis player Evgeniya Rodina for a place in the last-eight of the tournament.

India had upper hand from Day one: Gibson 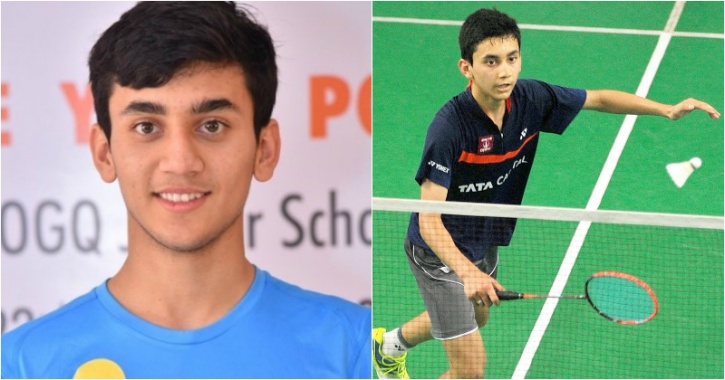