[United Kingdom], Jan.10: Successful democratic transitions may well be taking place in Pakistan, yet for poor and disadvantaged women, especially those living in the rural areas, these changes have bypassed them, says a Pakistan-origin journalist based in the United Kingdom.

In a shocking statement that forms part of an article written for The Diplomat, Basit Mahmood says, “More women in Pakistan are murdered at the hands of close family members for supposed immoral behavior than Pakistani civilians are killed by terrorism.”

He opines that even today, Pakistan continues to wrestle with the same challenges that it has always grappled with, namely an interfering army, religious fundamentalism and women always being socio-economically disadvantaged.

Now, he expresses horror over the fact that Pakistan’s inefficient, politicised, and backlogged judicial system, which has over a million cases still waiting to be decided on, and the civilian government joining hands to reportedly provide constitutional cover to Pakistan’s centuries old tribal system of justice or jirga system.

He writes, “The government believes the jirgas will offer swift and speedy justice to those who are marginalised, poor, and unable to access formal justice. Yet if the Government of Pakistan was hoping to show concern for the poor and marginalised, especially women, it has done the total opposite and exposed its own weaknesses.”

The jirga system is entirely at odds with Pakistan’s constitution, as well as with the conscience of any human being demanding equality before the law, he says, adding that it operates on the basis of centuries-old tribal codes of honour that consider women to be property.

Mahmood says that this decision if endorsed and activated must be seen as a move undertaken out of necessity and self interest, rather than by any genuine concern for citizens seeking timely resolutions to disputes.

Expressing criticism of the government’s decision to pass the Alternate Dispute Resolution (ADR) Bill in 2017, Mahmood says minor changes made to it don’t take away from the fact that giving legitimacy to the jirga system will undoubtedly impact the lives of women across the country drastically.

He concludes by saying, “What is all the more worrying is the manner in which the mainstreaming of such misogyny by Pakistan has gone unchecked by its biggest aid donors.. Now that Pakistan is a democracy, some have complacently come to believe that progressive policies will automatically be pursued – wishful thinking in a country where minorities have been prosecuted by an all-too-compliant state, afraid of tackling intolerance head on.

Many both inside and outside Pakistan have come to believe that unequal treatment for poor and disadvantaged Pakistani women is a price worth paying for stability and harmony in a country seen as pivotal in the fight against extremism. Yet the world must be clear that this cannot be so.” 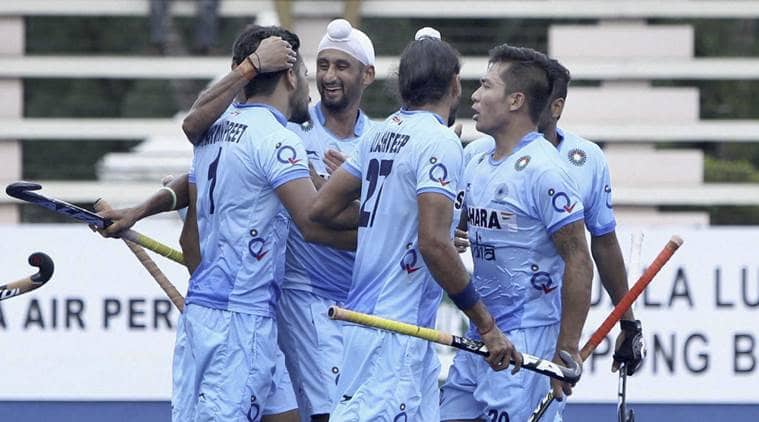