[USA], Mar 6 : China has allegedly detained dozens of Chinese Muslim women in its restive Xinjiang province, located in the north-western part of the country, for marrying Pakistani men belonging to Gilgit-Baltistan (GB) region of Pakistan.

This issue was addressed in a unanimously passed resolution of the Gilgit-Baltistan legislative assembly, which was disclosed by the Pakistani lawmakers on Sunday.

According to the resolution passed, it has called the Pakistan government to take urgent steps to secure the release of over 50 Chinese wives, who according to them, was taken into custody last year when they were in their native towns of the Xinjiang province visiting their relatives, the Voice of America reported.

The deputy speaker of the assembly, Jafferullah Khan, was quoted by various media outlets as saying that the Chinese women were rounded up during an anti-terrorism drive by China on the ethnic Uighur Muslim community in Xinjiang.

The women are married to GB men, most of them who are affiliated with trading activities through the Khunjerab Pass, the only land route linking Pakistan and China. The mountain pass is situated about 4,500 meters above the sea level.

Regional lawmakers have asserted that the history of inter-caste marriages between GB and Xinjiang is decades old, and both the border regions share extremely close cultural ties.

They have insisted that the detained Chinese women had no links to any radical terrorism and were absolutely innocent.

The Chinese and Pakistani federal officials are yet to react to the allegations levelled in the resolution.

In the recent years, religiously motivated violence in Xinjiang province has been a thorn in the flesh for Chinese officials. They have blamed the East Turkestan Islamic Movement (ETIM), who are responsible for allegedly plotting terrorist attacks in and beyond the province.

The ETIM is believed to have ties with militants operating in Pakistan and Afghanistan respectively.

The separatist group was founded by Uighur militants, in response to the alleged government suppressions on religious and cultural expression, a charge Beijing has denied it as “baseless”.

The GB region is the gateway to a massive economic cooperation deal, called China-Pakistan Economic Corridor (CPEC), initiated by Islamabad and Beijing.

The building of the USD 62 billion economic corridor is a combination of building roads, rails, power plants and economic free zones in Pakistan.

Thousands of Chinese are currently working on the CPEC project in Pakistan. When built, it will link Gwadar to Xinjiang region in China, through Khunjerab Pass, giving Beijing a secure and shortest trade access to international markets. 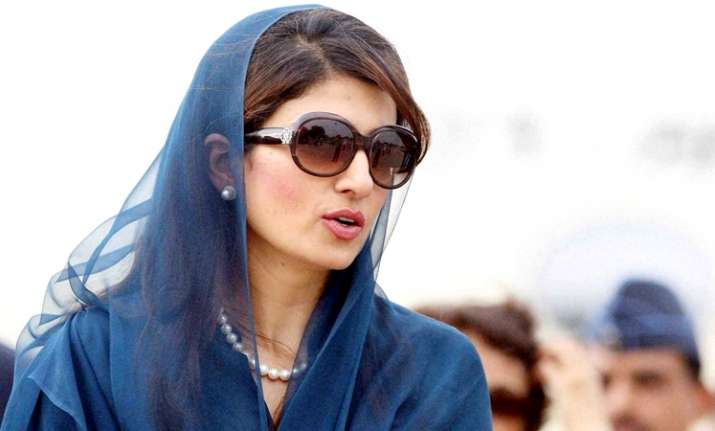 Hina Rabbani – US present in South Asia to create chaos

Pakistan’s first school for transgenders to open on April 15

Who is Christopher Wylie, the man who rocked the world’s big democracies?