Beijing [China], Mar 23 : A hospital in the Chinese capital of Beijing will be soon using Artificial Intelligence (AI), in an effort to address the shortage of doctors and to make their workload more manageable.

The hospital will start running all its lung scans through an algorithm that can help to speed up the screening process from next month.

The software can quickly spot nodules and other early signs of lung diseases. It was developed by a Beijing-based startup called PereDoc.

The Beijing hospital that will start feeding its lung scans to PereDoc’s software from April will treat about 10,000 outpatients every single day. This will effectively help to manage the heavy workload of the doctors.

AI is already used in the field of medicine as it helps to examine medical scans and spot signs of diabetes seamlessly without any human interference.

According to MIT’s (Massachusetts Institute of Technology) review, China has been beefing up its healthcare facilities with AI tools as part of its nationwide AI push, to address the shortage of doctors in its hospitals.

There are only 1.5 doctors for every 1,000 people in the country, compared with 2.5 for every thousand in the United States. A recent IDC (International Data Corporation) report underlined that China’s health market for AI healthcare services could be as big as USD 930 million by 2022, according to Engadget.

Chinese researchers are already developing various AI tools for medicine, including one that can design dentures and another that can analyze ultrasound data to detect blood clots caused by lymphoma treatment.

PereDoc has developed its software with help from 180 hospitals in China that serve as its research collaborators.

It has already installed its software in 20 hospitals in China. However, if most hospitals face a situation as compared to the Beijing hospital, then it will probably make its way to more in the future. 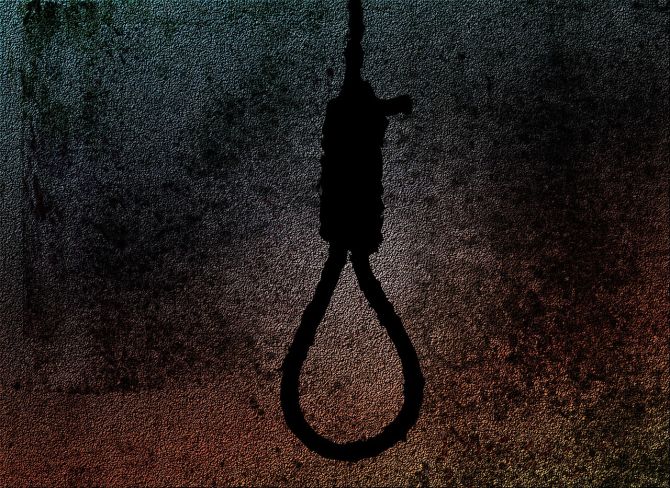