With only weeks to go before a general election, Orban, known for his fierce anti-migrant, populist rhetoric, will seek a third consecutive term in an election on 8 April.

The result was a shock for Fidesz’s supporters, particularly because Hodmezovasarhely is home to key Orban ally Janos Lazar, who heads the prime minister’s office. In the last local election in 2014, Fidesz won with 61 percent of votes.

The Fidesz party has been polling around 50 percent although a corruption scandal involving Orban’s son-in-law, and a row over an alleged government cover-up of refugee intake numbers have provided unexpected hurdles for the government in recent weeks.

More than 100 girls missing after school attack in Nigeria 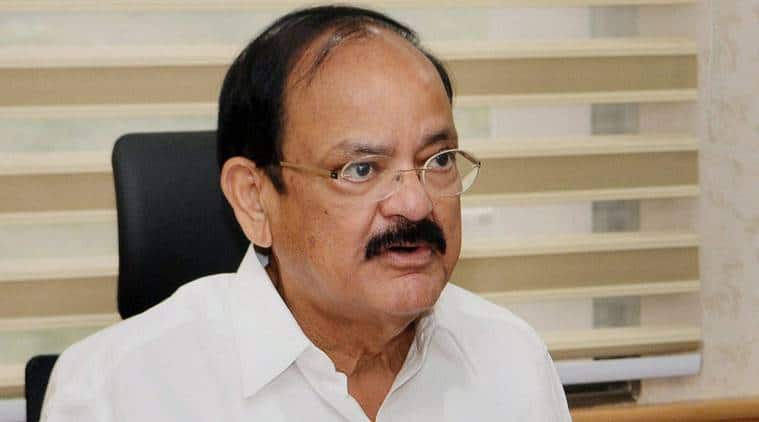