[United States], Jan. 03: United States President Donald Trump has hit back at North Korean leader Kim Jong-un, saying that he too has a nuclear button on his desk which was much bigger and powerful than his. 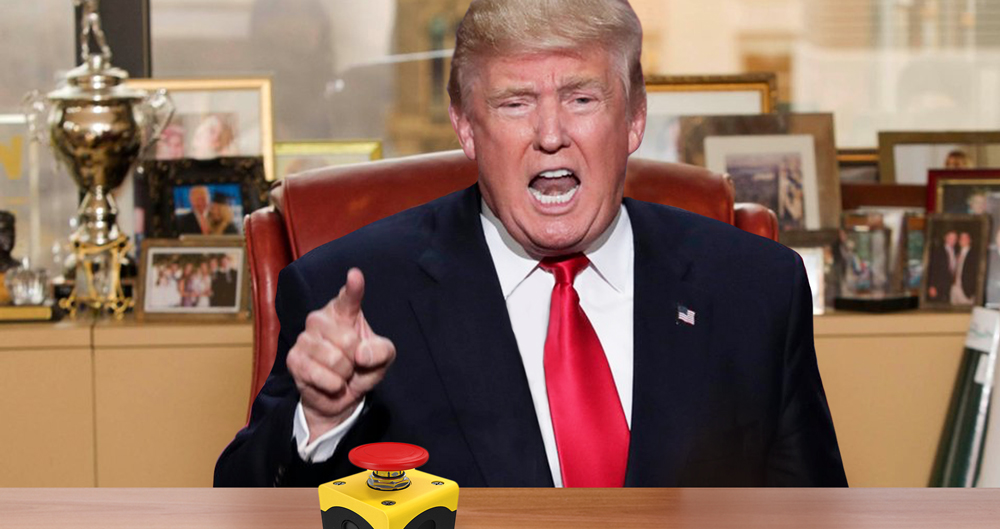 “North Korean Leader Kim Jong Un just stated that the ‘Nuclear Button is on his desk at all times’. Will someone from his depleted and food starved regime please inform him that I too have a Nuclear Button, but it is a much bigger & more powerful one than his, and my Button works!” Trump said on twitter on Tuesday.

Trump’s tweet came days after North Korean leader Kim Jong-un warned the United States that “the nuclear button is always on the desk of my office”.

“The entire mainland of the US is within the range of our nuclear weapons and the nuclear button is always on the desk of my office. They should accurately be aware that this is not a threat but a reality,” he said, according to a CNN translation of his speech, during his national New Year’s address.

He also declared that North Korea was “a responsible nuclear nation that loves peace” and that “the US cannot wage a war” against it.

Rising tensions between the U.S. and North Korea, which conducted its largest nuclear test in September and fired off a powerful ICBM in late November, have raised concerns worldwide.

Trump has long been trading insults with Jong-un over this issue.

While Trump has referred to Jong-un as “rocket man”, his rival had previously called him a mentally deranged dotard. 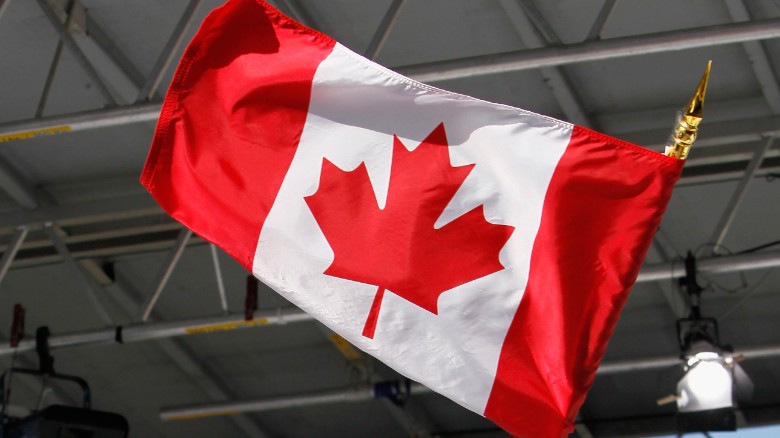