[Pakistan],: Imran dated Bushra when I was his wife, said Reham Khan, the second wife of the Pakistan Tehreek-e-Insaf (PTI) chairman and former Pakistan cricketer.

Imran Khan, 65, tied the knot with Bushra Maneka in a private ceremony in Lahore on Sunday.

In an interview with The Times, Reham alleged that her ex-husband knew Bushra for the last three years and continued to see her even during her short-lived marriage with the former cricketer-turned-politician.

“Imran Khan was in contact with Bushra three years ago when I was his wife and he is not the truthful man,” she said.

Citing Imran’s staff, Reham also took to Twitter and said that her ex-husband had met his new wife while she was married to Imran, The Express Tribune reported.

“No, these are the words of those who have been Pir & Mureed. Both confirmed he was taking instructions for the last 3 years. Ex-husband of Pir confirmed it too. I was his wife at the time. #Fact (sic),” said Reham while replying a tweet.

Reham also went on to say that the marriage between Imran and Bushra took place nearly two months ago.

“I knew they married on January 1, and he revealed it later, this is exactly what he did after marrying me and then announcing after two months,” she remarked.

In an earlier interview to a foreign media outlet, Reham claimed that Imran had remarried Bushra in January.

Her claims come as the PTI is looking to make a mark in the Pakistan general elections, scheduled to be held in July this year. The Imran-led party is aspiring to overthrow the ruling Pakistan Muslim League-Nawaz (PML-N) government.

Imran’s third wife, Bushra, 44, was married to Khawar Farid Maneka, a senior customs official in Islamabad and is the mother of five children.

Imran had first married British socialist Jemima Goldsmith in 1995 that ended in divorce after nine years in 2004.

His second marriage with Reham, then a TV anchor, lasted barely for 10 months. Boko Haram releases 76 abducted girls, warns residents to not ever put their daughters in school again

Winter Olympics shall not violate sanctions on N Korea: US 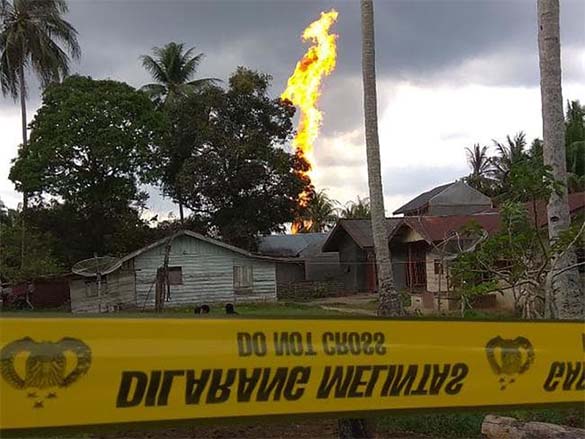