General Rawat will witness the Army Day Parade on February 12 in Tundhikhel in the heart of Kathmandu. An Indian Army band has since arrived in the Nepal capital to participate in the parade.

“On the invitation of our Army chief General Rajendra Chhetri, the Indian Army chief will visit Kathmandu a day ahead of the Nepal Army Day. He will be among the chief guests, which includes Nepal President Bidhya Devi Bhandari,” said Nepal Army Spokesperson Brigadier General Gokul Bhandari.

The Indian Chief of Army Staff is also the honorary chief of the Nepal Army, and hence he has been invited this year as a special guest, Bhandari said.

The Indian Army is a major import source for military stores for the Nepal Army.

The two sides will discuss various aspects of military-to-military cooperation during General Rawat’s visit, which comes at a time when Nepal is getting ready for the formation a new government led by K.P. Oli, Chairman of the Communist Party of Nepal-Unified Marxist Leninist.

The visit also comes at a time when two senior military officials from the United States and United Kingdom will be visiting Nepal.

Similarly, Commanding Chief of the US Army in Asia Pacific General Robert B. Brown, will land in Kathmandu tonight (Friday) on a military mission.

After the Indian Army, the US Army is the biggest source of arms import for Nepal since long. The US Army also provides disaster-related assistance to the Nepal Army and helped during the earthquake in 2015. 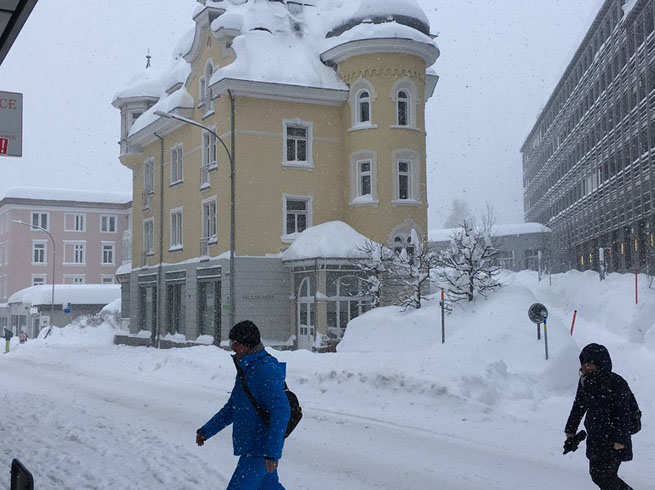 Heavy snowfall at Davos ahead of WEF summit 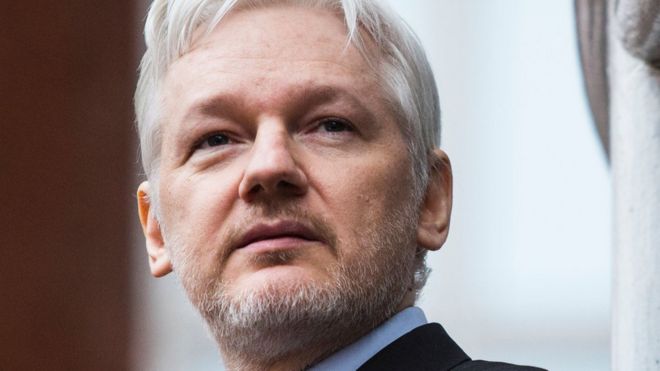