The goal of the newly formed NIDC is to bring together representatives of various organisations and create a united front that will work for the welfare and visibility of the Indian diaspora in the Netherlands.

The Indian Diaspora Day was inaugurated by Ambassador of India Venu Rajamony.

He enumerated in his speech the various steps taken by the Government of India for the welfare of the Indian diaspora and urged members of the community to launch initiatives that can support the Government’s flagship programmes as well as strengthen ties between the diaspora and India.

Rajamony called upon members of the diaspora to contribute to the development of India and to the growth and prosperity of the Netherlands.

The Pravasi Bhartiya Divas (Indian Diaspora Day) is celebrated every year to mark the contribution of Overseas Indian community to the development of India. It is celebrated in India on January 9 since it was on this day in 1915 that Mahatma Gandhi, the greatest Pravasi, returned to India from South Africa, led India’s freedom struggle and changed the lives of Indians forever.

India today hosted the first PIO (Persons of Indian Origin) Parliamentarians Conference. Prime Minister Narendra Modi inaugurated the conference which is a unique initiative to reach out and forge ties with the influential Indian diaspora across the world. About 124 Members of Parliament, and 17 Mayors of Indian origin from 23 countries, including the UK, the USA, South Africa and Canada participated in the conference. Pakistan closes 27 NGOs in what activists see as widening crackdown

US military to maintain open-ended presence in Syria: Tillerson 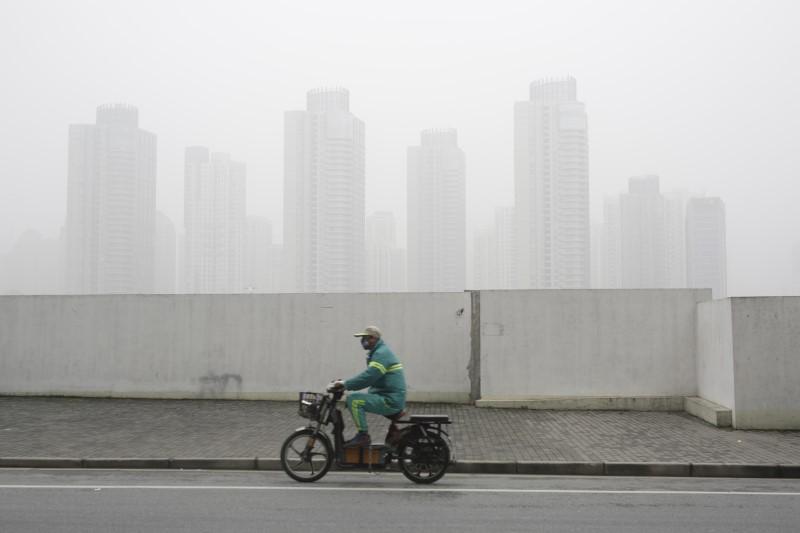 India would always be reliable neighbour of Maldives: PM Modi

Pakistan may be unsuccessful in making Trump pay, says expert