Jakarta [Indonesia],: The Indonesian police on Wednesday shot dead three men after one launched an attack on the police headquarters in Riau province of Indonesia.

The men crashed their car into a number of police officers, who were on guard at the entrance of the Police headquarters, reported Indonesian news agency Antara.

The exact number of attackers is unknown as of now, however, according to several media reports available at the moment, one of the dead men had a suspected bomb strapped to his body, another man was arrested and four others were suspected to have fled the scene.

The incident is said to have happened when Riau Police chief inspector General Pol Nandang was going to give the press release of the drug cases disclosure.

Two journalists who had been at the police headquarters were also hurt in the attack, according to the news agency.

India-bound IndiGo flight returns to Toulouse due to technical glitch 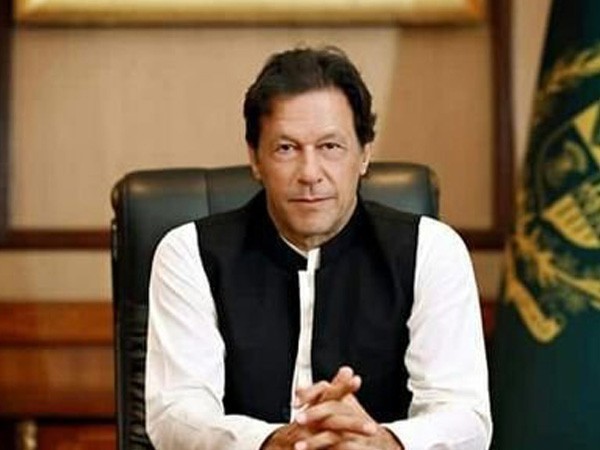 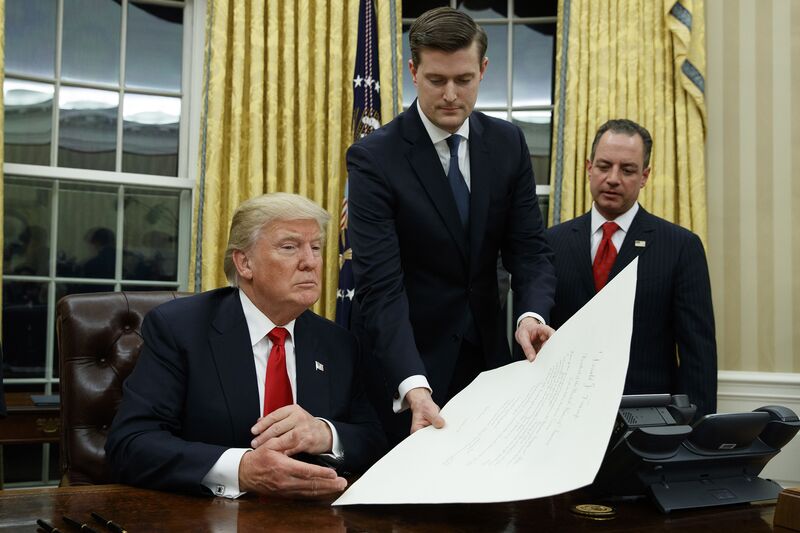 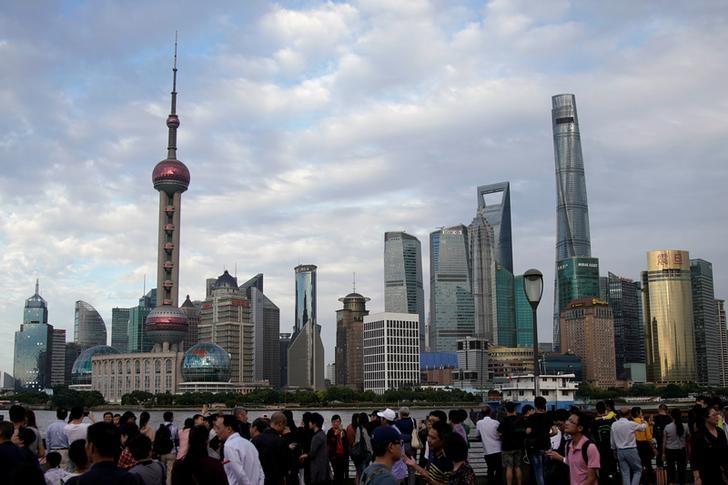 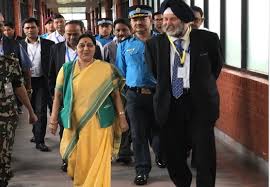